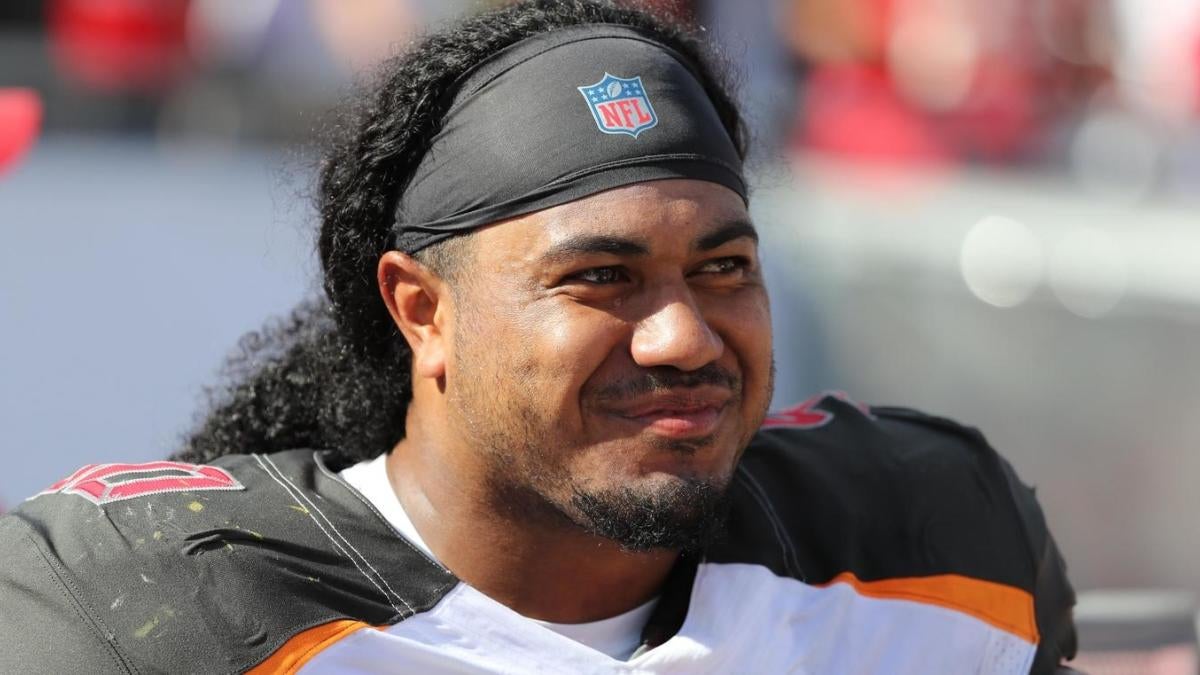 As the Tampa Bay Buccaneers prepare for a 2019 season under a new coaching regime, they could be without one of defensive coordinator Todd Bowles’ top players for an extended period of time.

As ESPN’s Jenna Laine reported Tuesday night, former first-round defensive tackle Vita Vea is set to undergo an MRI on his knee at the end of the week. The 24-year-old Washington product, drafted 12th overall in 2018, walked off the practice field under his own power earlier in the day after suffering what appeared to be a leg injury, per multiple reports. As Bucs Nation noted, further testing could indicate Vea’s knee is experiencing additional soreness — or could require treatment.

At 6-foot-4 and 347 pounds, Vea figured to be a centerpiece of the Bucs’ retooled defense, which has the big man in a more natural role of nose tackle and now features Ndamukong Suh at the 3-4 defensive end spot. Tampa Bay’s rush defense regressed in 2018 despite Vea’s presence in the interior, and the big man has had injury concerns before, missing the first three games of his rookie season due to a calf injury suffered in his first training camp. When he’s been on the field, however, he’s graded out as a solid starter, logging 28 tackles and three sacks a year ago despite appearing in just eight games as a first-teamer.

With Vea absent, the Bucs figure to ride with former Philadelphia Eagles reserve Beau Allen at the nose tackle spot. Suh also has experience playing the NT role but has generally proven more productive when rushing the pocket rather than clogging lanes.