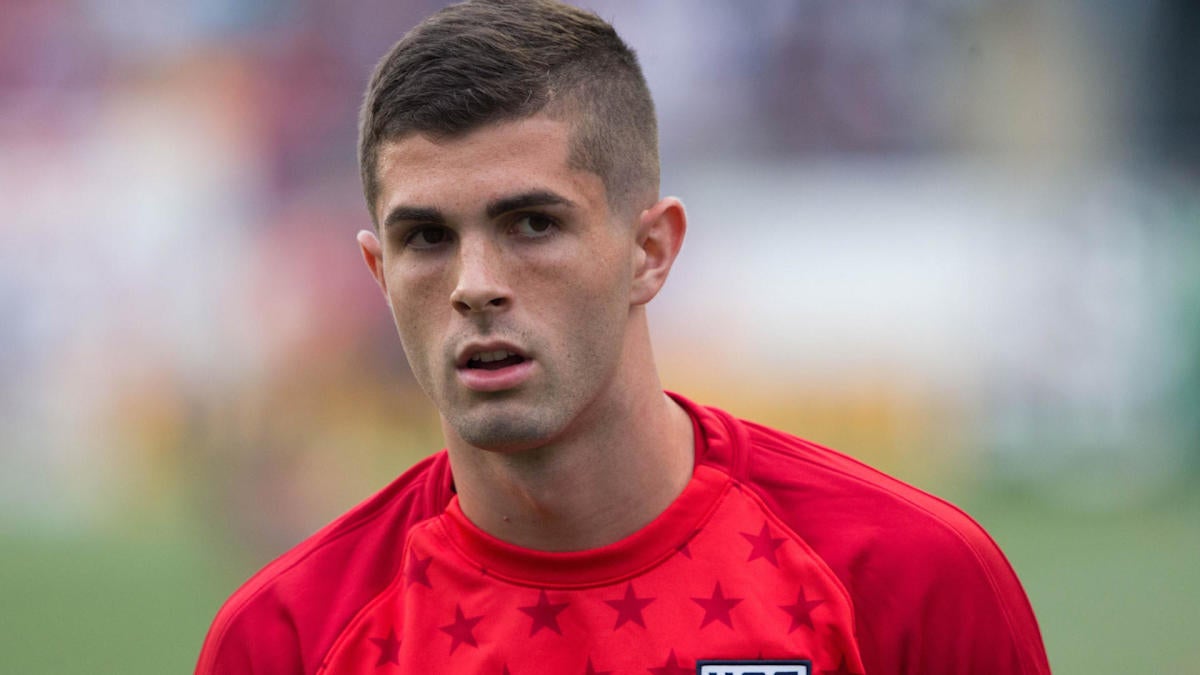 The 2019-20 English Premier League season begins Friday and deep-pocketed Manchester City will be looking to win its third consecutive championship this year while also trying to finally get over the hump in the Champions League. They had to fight tooth and nail to best Liverpool last season, who put up an astonishing point total of 97 that would have won them the title in any season prior to 2017-18, and then went on to best Tottenham in the Champions League Final. The Hotspur have been on the verge for years but have never won the Premier League and they’re listed at 14-1 in the latest 2019 Premier League odds. Manchester City is the 5-8 favorite while Liverpool is at 9-4 ahead of their season-opening match against Norwich City on Friday. But before you make your 2019 Premier League picks, be sure to check out the soccer predictions from SportsLine’s proprietary European soccer model.

We can tell you that the model is fading Chelsea’s chances of winning the Premier League. The Blues won their fifth Premier League title in 2016-17, but they finished fifth two seasons ago and third last season. Now they’ve got to balance battling with loaded Liverpool and Manchester City sides while also competing in the Champions League after playing in the less competitive Europa League a season ago.

They spent 58 million euros on American sensation Christian Pulisic in the offseason hoping that he can help can revive a Chelsea attack that hasn’t been as effective since their title season and lost Eden Hazard to Real Madrid during the offseason, but will that be enough? At 20-1 odds, the model says no and sees more value elsewhere in the field.

What futures tickets is the model recommending? Which long shot can go all the way? And which favorites should you avoid like the plague? Check out the English Premier League odds below and visit SportsLine to see all of SportsLine’s futures bets and analysis for the Premier League, all from the proprietary European soccer model that’s up an eye-popping 13,800 percent.