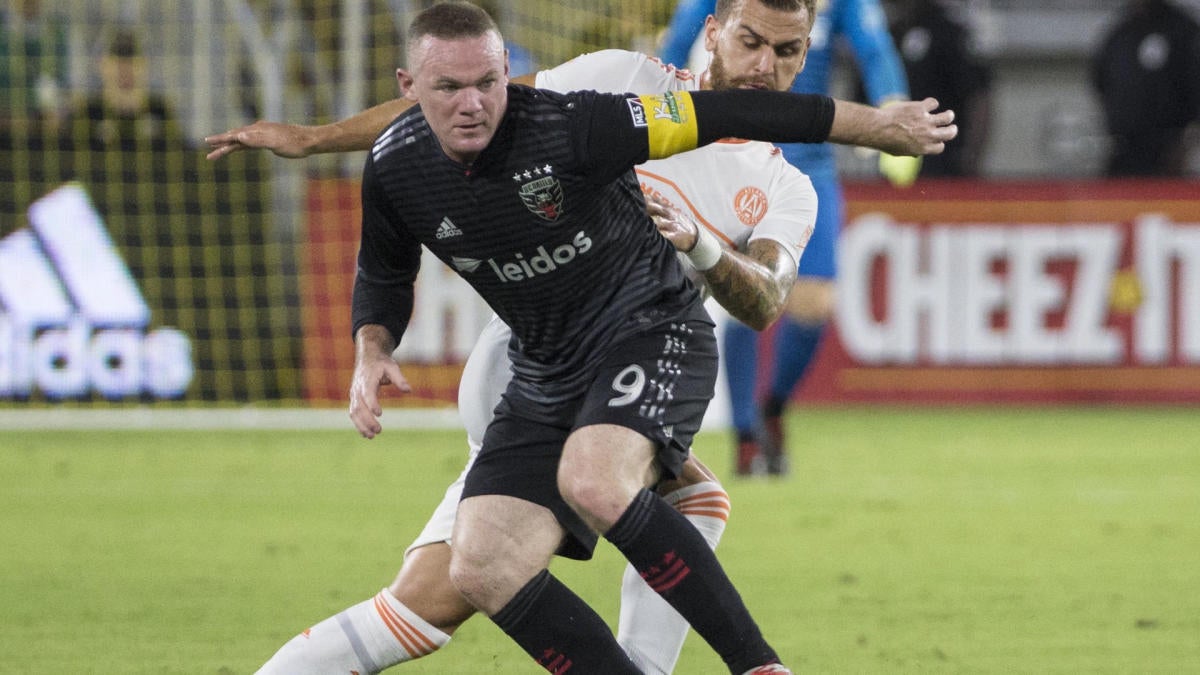 One of the top players in the world will be returning to the England.

On Tuesday it was announced that Wayne Rooney will be joining Derby County in the EFL following the conclusion of the 2019 season with D.C. United. Rooney will have an 18-month contract with the option to play another season if he chooses.

Rooney will also serve as a coach with Derby County as he hopes to transition to a managerial role once he retires from playing.

The deal will begin in January 2020 and run through the summer of 2021. Rooney still has 10 games remaining in the regular season as D.C. United battles for a playoff spot in the Eastern Conference.

Rooney is very “excited” to join Derby County in the coming months and is ready for the next challenge.

“I am very excited about the opportunity that Derby County have provided me with.

“I am looking forward to joining Phillip Cocu, his coaching staff and the first-team squad from the start of January,” Rooney said. “I am sure I can make a big contribution and can’t wait to meet everyone, especially the supporters.”

Rooney currently leads D.C. United in goals (11) and assists (7) while also recording five game-winning goals during the 2019 MLS season. His 11 goals are good for fifth in the MLS scoring race.

The English superstar has scored 23 goals during his two seasons with D.C. United.