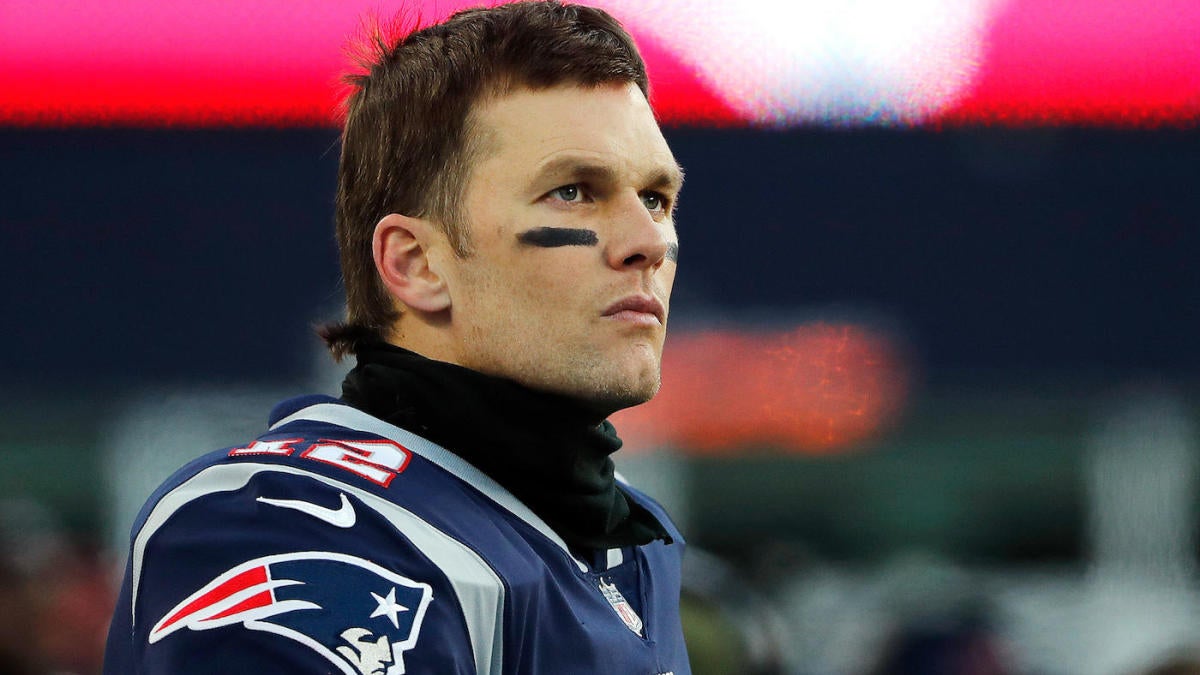 For those who have an extra $39.5 million laying around, you can live in Tom Brady’s house. The Patriots quarterback has put his home in Brookline, Massachusetts on the market, according to Tom E. Curran and Phil Perry of NBC Sports Boston.

It should be stated that since this report came out, the five-bedroom, seven-bathroom home has been taken off the market by Zillow, but that could simply be due to the hoopla surrounding Brady and supermodel wife Gisele Bundchen. The Brookline property sits on five acres next to the ninth hole of The Country Club. It also features a three-car garage, wine room, in-home gym, spa and a barn-inspired guest house.

Brady and Gisele have reportedly been looking at houses in Greenwich, Connecticut and Alpine, New Jersey, according to the New York Post, so it’s not totally surprising to see them take the next step in the moving process.

What is a bit eye opening about the two putting their Massachusetts home up for sale is the fact that Brady just agreed to a new contract with the Patriots, which features some rare provisions.

Initially, the contract was reported to have the quarterback in Foxborough through the 2021 season on top of giving him an $8 million raise in 2019. Now, reports have revealed Brady’s deal is really just for this upcoming season as those additional two years will be automatically void on the last day of the 2019 league year, making him an unrestricted free agent. The Patriots also cannot franchise or transition tag him for 2020.

“It is what it is,” Brady told reporters on Monday when asked about his contract situation. “That’s a good line. Whoever said it, it’s very pertinent. Like I said, there’s a lot of guys who have one year left on their contract. I’ve got one year to go and we’ll see what happens.”

It’s hard to imagine the Patriots letting Tom Brady out of their grasps as along as the quarterback still intends to play in the NFL, so alarm bells in that regard shouldn’t be going off at 1 Patriot Place.

It’s curious to wonder, however, if Brady is preparing for the transition of his post-NFL life. After all, the quarterback did have a pretty ominous tweet at the start of mandatory minicamp earlier this offseason saying, “Treat my first like my last, and my last like my first!”

The six-time Super Bowl champion quarterback downplayed its significance at the time, but it does make one pause for moment to think about what TB12’s intentions are following this season.