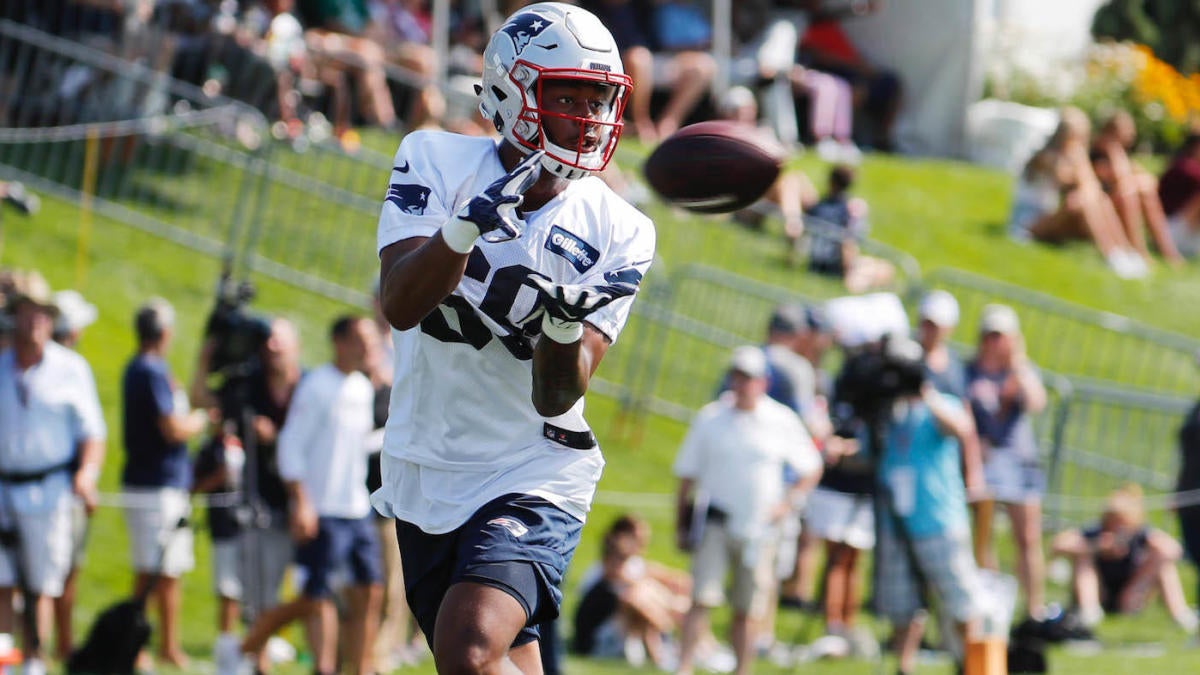 For the last 15 straight years, the New England Patriots have brought along at least one undrafted free agent onto to the initial 53-man roster. And it looks like it’s going to continue in 2019 with former N.C. State wide receiver Jakobi Meyers.

While a solid amount of attention is being paid to first-round pick N’Keal Harry and his development heading into the regular season, Meyers is holding his own and opening eyes with his play. The 6-foot-2, 200 pounder has impressed in the early goings of training camp, meshing rather easily with the complex Patriots offense and making some highlight grabs in the process.

That play hasn’t gone unnoticed as Meyers, who caught 92 passes for 1,047 yards and four touchdowns at N.C. State in 2018, has started to see first-team reps in practice and is seemingly building up a solid rapport with Tom Brady. The Patriots quarterback even commended Meyers’ play and, as the former 199th overall pick can attest, he highlighted that it doesn’t matter how you entered the league. If you can produce, that’s all that matters.

“I think that’s really what we try to stress to anybody. It really doesn’t matter – the football doesn’t care how old you are, whether you were drafted or not. The football doesn’t care how much experience you have. It just knows that when I let that ball go, it’s got to be in the hands of the guy who it’s intended for. If that happens to be him, it’s him. If it’s Julian, it’s Julian. Whoever it is, it doesn’t matter in football.”

That wasn’t the only praise Meyers has seen this summer as Bill Belichick noted on Aug. 1 that “he’s a smart kid and he understands, and has versatility, understands the offense.”

If you were going to impress two guys in Foxborough in hopes of making the 53-man roster, there are no better two than Belichick and Brady.

But, make no mistake about it: Finding the needle in the undrafted free agent haystack is what the Patriots do arguably better than any other team in the league. Of course, we all know about the the home runs they’ve hit with cornerback Malcolm Butler and starting center David Andrews in the past, but they’ve also found solid contributors as well like running back Brandon Bolden, quarterback Brian Hoyer and others over the years.

For Meyers, the jury is still out on what his Patriots future will ultimately prove to be, but he’s in the best possible situation with the Patriots, as they’re famous for making unknowns known rather quickly.