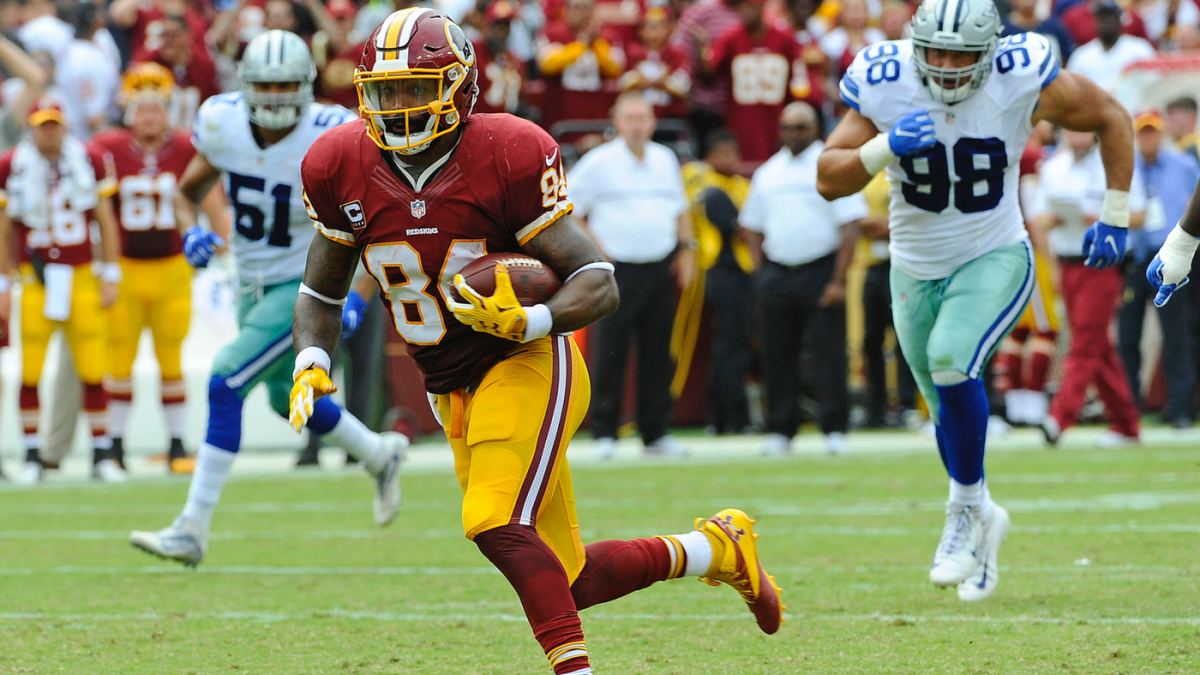 Paul, who spent the majority of his career with the Washington Redskins, spent time with the San Francisco 49ers earlier this summer.

Following a solid career at the University of Nebraska, Paul was selected by Washington in the fifth round of the 2011 draft. His best season took place in 2014, when he caught 39 of 52 targets for 507 yards and a score while averaging 13.0 yards per reception.

A versatile player who also saw time at fullback, receiver and as a kickoff returner, the 6-foot-1, 242-pound Paul amassed 1,776 all-purpose yards during his career.

Paul finishes his career with 78 receptions for 954 yards and two touchdowns.