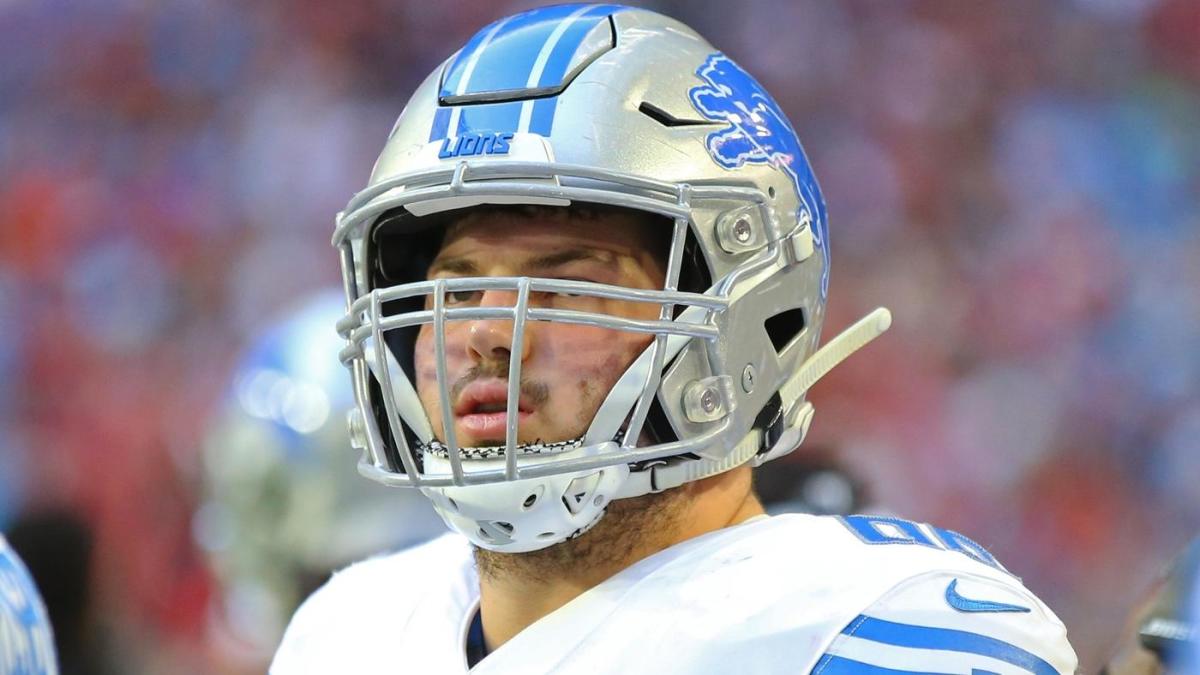 Joe Dahl received a vote of confidence Tuesday while continuing his battle to earn the job as the Detroit Lions‘ starting left guard. NFL Network’s Ian Rapoport has reported that Dahl has come to terms on a two-year extension with the Lions that will keep him in Detroit through the 2021 season.

Dahl, the 151st overall pick in the 2016 draft, played in a career-high 10 games during the 2018 season, receiving one start. He received a career-high three starts the previous season despite playing in just six games. In three seasons in Detroit, the 6-foot-4, 310-pound lineman out of Washington State has appeared in 22 regular season games and has four career starts to his credit.

Dahl is currently entrenched in one of the Lions’ most competitive training camp position battles. He is directly competing against Kenny Wiggins, an eight-year veteran with 35 career starts under his belt. Wiggins is currently ahead of Dahl in the Lions’ first depth chart of training camp.

Detroit, 9-7 during Jim Caldwell’s final season in 2017, sputtered to a 6-10 in 2018, the first year with Matt Patricia at the helm. The Lions’ woeful offense was among the reasons for the team’s regression in 2018, as Detroit finished 25th in the league in scoring, 23rd in rushing, 20th in passing, 25th in third down efficiency and 24th in red zone efficiency.

The Lions made several moves this offseason with the hope of improving their offense for 2019. Along with the free agent signings of tight end Jesse James and receiver Danny Amendola, Detroit spent their first round pick on T.J. Hockenson, who was largely regarded as the best tight end in this year’s draft.