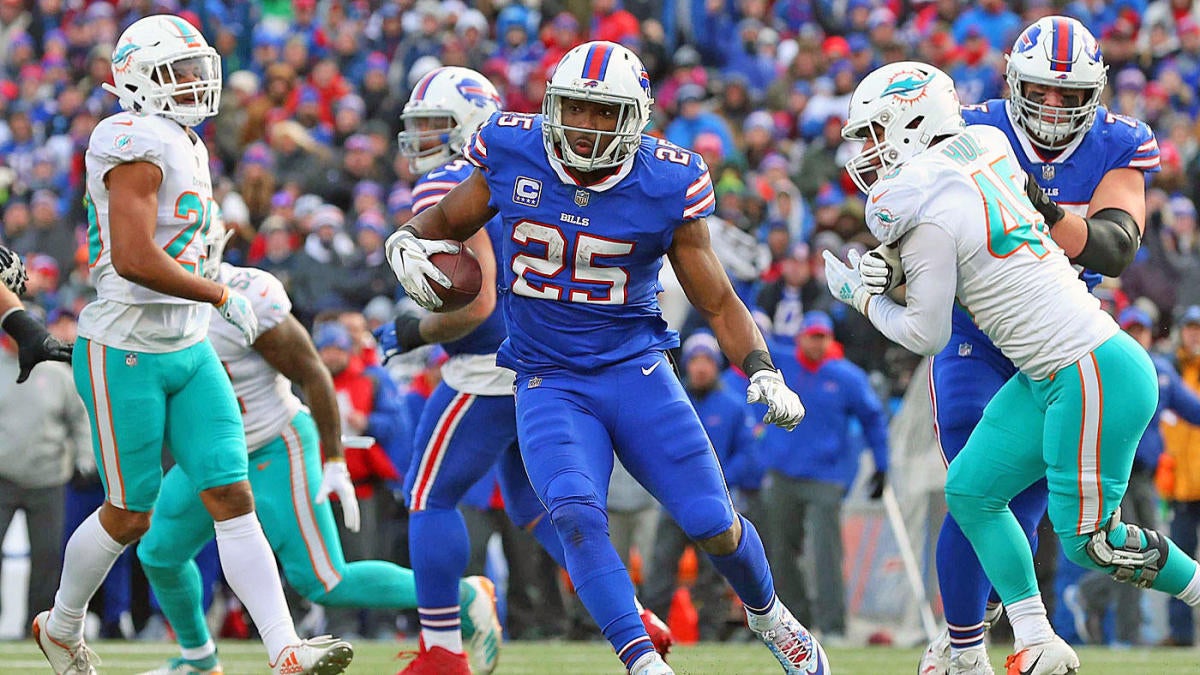 LeSean McCoy’s status as the lead running back of the Buffalo Bills appeared to be in doubt heading into the 2019 season. McCoy, entering his fifth year with the Bills, had a career-low 3.2 yards per carry (161 carries for 514 yards and three touchdowns) last season, showing clear signs of being an aging running back.

Even though McCoy is 31 this season, he told the Bills’ website he’s been told he would be the lead running back this season.

“I’m the guy. I feel like that. That’s what I’ve been told,” McCoy said. “That’s my everyday approach. We’re all a team and trying to help each other out to win games, compete against each other and make each other better.”

The Bills added Frank Gore at running back this offseason, creating some competition for McCoy at the running back position. Gore, heading into his 15th NFL season at age 36, finished with 156 carries for 722 yards and no touchdowns last season, but his 4.6 yards per carry average was his highest since 2012, the fourth of five Pro Bowl appearances.

Buffalo will have Gore spell McCoy in an attempt to keep both veteran running backs fresh throughout the season. Gore and McCoy will still be battling for snaps in the Bills’ offense.

“Me and Frank have been competing for years,” McCoy said. “We train in the offseason and we’re always trying to beat each other. I’m excited for the challenge.”

The Bills also drafted Devin Singletary in the third round this year, with him likely being the heir apparent to McCoy down the line. Buffalo also signed T.J. Yeldon during the offseason, but Singletary appears to have passed him on the depth chart heading into the first preseason game. Buffalo could still go with a running back-by-committee approach with McCoy, Gore and Singletary, but that’s yet to be determined.

McCoy has 14,222 yards from scrimmage and 84 touchdowns in 147 games. That’s 432 yards fewer than Gore and 1,319 fewer than Adrian Peterson. With McCoy being told he’s the lead back, he believes another 1,000-yard season is on the horizon.

Age is just a number.

“I think so. That’s the goal. The main goal is winning games and being productive,” McCoy said. “Making every play count. Once you do that then good things … the stats come along with it. When you focus on the numbers or the yards then you don’t get them.

“The first goal is to make every play count and work hard and win games and the stats and all that other stuff will follow.”