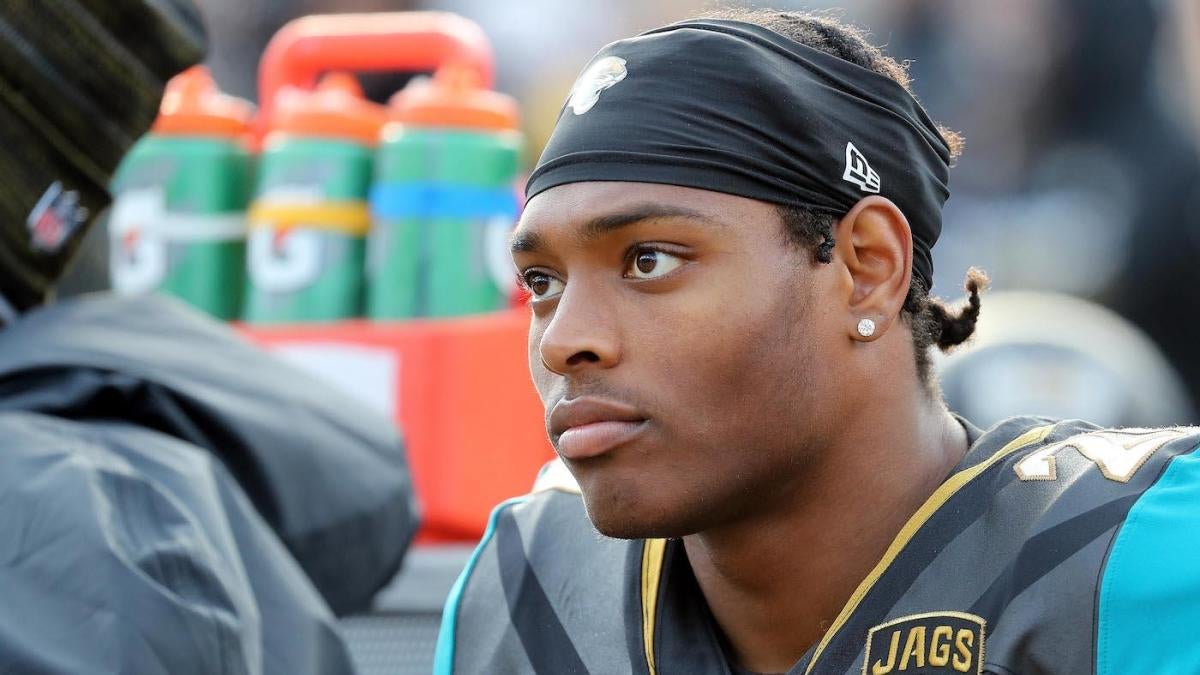 Cornerback Jalen Ramsey has established himself as one of the best cornerbacks in the NFL over the past three seasons and now, he’s expecting to be paid like one.

Many thought that the Jacksonville Jaguars would sign the two-time Pro Bowler to a big extension this offseason, but it never came to fruition. Ramsey responded to this by showing up to training camp in an armored truck accompanied by a guard with a megaphone screaming about Ramsey locking down receivers and getting his money. Last year’s 5-11 season seemingly put a strain on Ramsey’s relationship with the team. He he even tweeted, “When I’m gone from here, y’all gone miss me,” in November. Whether that statement was directed to the Jaguars or not is anyone’s guess, but there is definitely a possibility that 2020 is his last season in Jacksonville, after the Jags exercised his fifth-year option.

Earlier this offseason, Ramsey made an appearance on the “Bussin’ With The Boys” podcast, which was created by Tennessee Titans left tackle Taylor Lewan and former Titans linebacker Will Compton. The two asked the Jaguars star defensive back where his ideal playing spot would be, and he responded by saying, “It would probably be either here (Titans) or Vegas (Raiders).”

Ramsey explained his decision by pointing to the fact that Tennessee and Nevada do not have state income tax. When Compton mentioned that neither does Florida, where Ramsey currently resides, he replied by indicating that if he were to leave Jacksonville, that’s what his thought process would be.

While the Raiders are expected to turn into somewhat of a free-agent destination when they make the move to Las Vegas, Ramsey does have history with the Titans, but he was born in Tennessee and went to high school in the Nashville suburb of Brentwood. Ramsey mentioned on the podcast that he still has family in Nashville and that his grandmother’s favorite player was Titans quarterback Marcus Mariota.

The Titans have also exchanged jabs with the Jaguars in the past over the All-Pro defensive back.

While it’s possible Jacksonville offers Ramsey the money he deserves, it’s never safe to assume. Everyone thought fellow defensive back Landon Collins deserved a lucrative extension from the New York Giants this offseason, but he decided to sign with the rival Washington Redskins once his original team spurned him.

Ramsey may want to do the same thing if the Jaguars refuse to back up the Brinks truck.