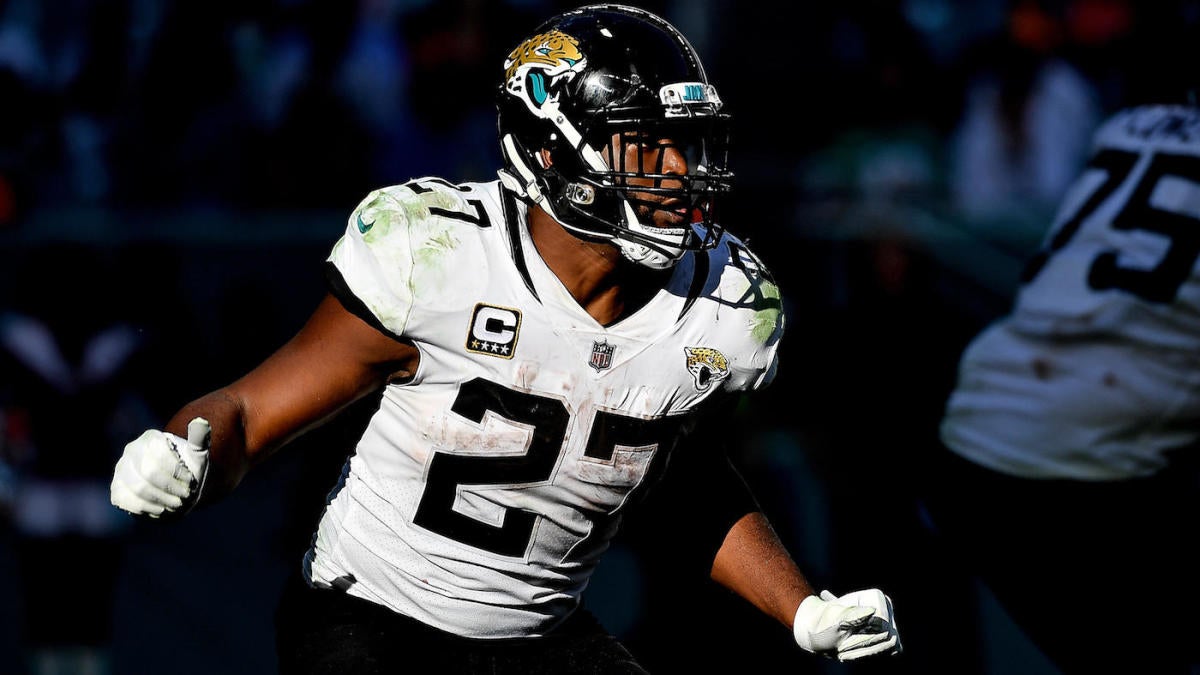 Leonard Fournette hasn’t had much of an opportunity to catch the football out of the backfield, but that could soon change. Jacksonville Jaguars head coach Doug Marrone wants to utilize Fournette more as a receiver, giving new franchise quarterback Nick Foles a reliable check-down option.

“People have asked me the one thing about Leonard — and this was a few years ago — and it’s his pass-catching ability,” Marrone said, via Jaguars.com. “That’s not something that we were able to see a lot of when he was coming out of [Louisiana State University]. That wasn’t a problem against LSU. It was easier to just turn around and hand him the football.

If Jacksonville wants to get Fournette the ball in open space, he’ll have his opportunities under offensive coordinator John DeFilippo. Dalvin Cook had 40 catches for 305 yards and two touchdowns in 11 games for the Minnesota Vikings last season, where DeFilippo was the offensive coordinator for the majority of the year. Latavius Murray also had 22 catches for 141 yards for Minnesota.

Jacksonville has young pass-catching options in Dede Westbrook and Marqise Lee, with Chris Conley and D.J. Chark listed on the second team. Westbrook had 66 catches for 717 yards and five touchdowns last season and Lee missed all of 2018 with a torn ACL. Chark had just 14 catches in his rookie season, while Conley had 32 catches for 334 yards and five touchdowns for the Kansas City Chiefs last year.

Geoff Swaim is the first-team tight end on the depth chart. He started nine games for the Dallas Cowboys last year, having 26 catches for 242 yards and a touchdown.

The Jaguars lack reliable pass-catching options for Foles outside of Westbrook, though Lee would qualify if he is 100 percent for Week 1. Even if Lee is on the field, Fournette may be getting more pass targets than advertised, opening up outside of the hashmarks for the other pass catchers in Jacksonville.