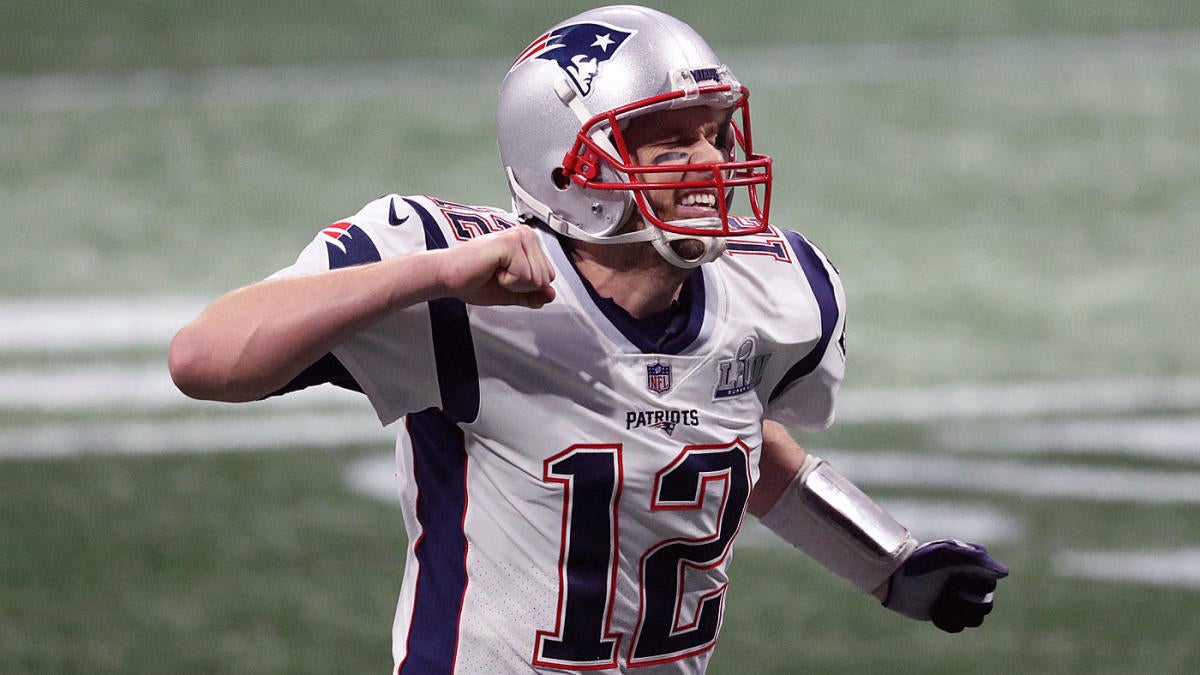 Of course, it’s not surprising that the Patriots are willing to do whatever they have to keep their franchise quarterback. However, there is one very interesting number in Brady’s new deal. Brady is set to make an annual salary of $28.3 million person, which, as USA Today pointed out, could be a number that is trolling the Atlanta Falcons.

The $28.3 million yearly salary may be a reference to the Patriots coming back from a 28-3 deficit against the Falcons in Super Bowl LI. New England won the game 34-28 in overtime.

There’s obviously no way to know if Brady chose this annual salary deliberately to troll the Falcons, but it sure is an interesting coincidence. After all, the Patriots had 283 diamonds in their Super Bowl LI rings, which also alluded to the 28-3 deficit.

The Patriots outscored the Falcons 25-7 in the second half of that game to force overtime, which was highlighted by a miraculous catch by wide receiver Julian Edelman.

Brady is one of the best signal callers that the NFL has ever seen and he’s earned the right to name his salary. However, if he chose $28.3 million per season to troll the Falcons, he truly may be the greatest of all time in every way.