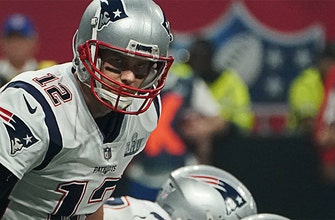 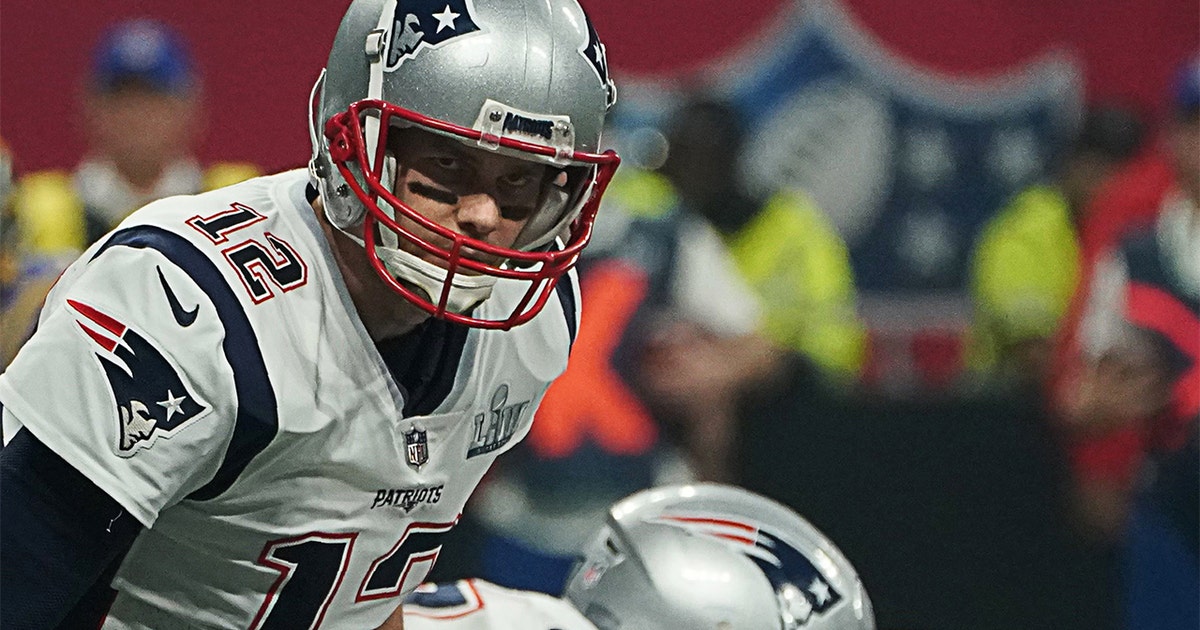 Tom Brady turned 42 this week, an event that happens to a lot of people, but not normally while they are active quarterbacks in the National Football League. In fact, in the past 20 seasons, only three quarterbacks have started a game after their 42nd birthday: Vinny Testaverde, Warren Moon, and Doug Flutie.

And, instead of celebrating (or self-commiserating) his latest trip around the sun by turning an eye toward retirement, Brady, in what was either coincidence or majestic timing, just went and inked a new contract.

In theory, the new deal ties him to the New England Patriots until the age of 44. In practice, it is more complex than that, because Brady and the team rework their contracts each year or two – to both manage his market value and maximize the team’s salary cap management. But it doesn’t truly matter in either case; the way Brady is going, the odds are firmly in favor of him still going by the time 2021 rolls around, and maybe longer.

When it comes to still being not just an effective quarterback, but a Super Bowl-winning one, Brady is entering uncharted territory. Conquering the physical effects of Father Time has allowed him to stand among the all-time greats.

The year is 2054. @Patriots QB @TomBrady has signed another contract extension after leading his team to a 25th Super Bowl. District 9, formally known as Boston, MA is rejoicing for another year of the Brady and Coach Cyborg Belichick combo. pic.twitter.com/OXaBbQDFmM

But how? It defies football history and all kinds of logic, yet there are reasons why Brady’s astonishing longevity actually does make sense.

Most famously, we all know that Tom Brady looks after himself extraordinarily well. He eats a diet composed almost entirely of plant-based foods — but only the right kind of plants. He squirts electrolytes into his water. He uses words like “alkalizing” and “anti-inflammatory” as comfortably as if they were part of the Patriots’ playbook.

He cooks with Himalayan pink salt and coconut oil, he never drinks caffeine, and he even lets you buy the whole plan – the TB12 Method, meals and all — if you’ve got a spare few hundred bucks laying around.

Brief aside: I have firsthand knowledge of this reason for Brady’s longevity. I tried the TB12 Method; I was supposed to write a story about it. Last year, while approaching the age of 40 (otherwise known as “Brady minus 2“), I was preparing to run the New York City marathon, my first trek over the dreaded 26.2 miles.

My former editor thought it would be a great idea to follow the TB12 plan and see how it helped me. I got to order several weeks’ worth of meals that would allow me to eat like Tom, and I even got to put them through on expenses.

Here’s the rub. I never wrote the story. Because, while I eventually made it through the marathon, I couldn’t make it through the diet. The problem was all about the temptations of modern life. Days would go by where I would stick to the diet, only to be undone by the cruel waft of the donut shop on the corner. Tom Brady, I salute you. You have more money than me, better looks, and, obviously, far more willpower.

Yes, living like Tom Brady is harder than running a marathon, and I am living proof.

Then there’s the way Brady’s physical preparation has combined with the evolution of the league — and his position.

“As we have seen team sports getting more complex and data driven, the strategy is getting better,” Jeff Bercovici, author of “Play On: The New Science of Elite Performance at Any Age”, told me in a telephone conversation. “The position of quarterback in football takes 10-15 years to master the nuances of. Historically, at the time you are coming into your mental peak, physically you were feeling the effects of breakdown.

“Before Tom Brady, we were never really able to see someone who was able to extend his physical peak out to the point where he could reap the benefits of cognitive and tactical mastery he has.”

“You don’t bet against Brady.” pic.twitter.com/yx7oPWlyHX

He also benefitted from coming into the league at a time when thought processes were changing in regarding to athletic training, namely the prioritization of appropriate rest and recuperation. It is worth remembering that Brady overcame what in the past was a potential career ending injury, when he tore his ACL in 2008.

“If you look at the beginning of when Tom Brady was playing, the prevailing philosophy was about ‘more is more’ in terms of training,” Bercovici added. “Bigger, stronger, faster – people starting to look like superheroes. But they were getting over-trained.

“About 15 years ago, you saw coaches experimenting with the idea of limiting the fatigue in athletes that would build up. The idea that freshness is as important as fitness.”

By having the body of, say, a 32-year-old, Brady at 42 is able to draw on all those years of knowhow, experience and comfort under pressure, and make them work for him.

Additionally, one can’t overlook the impact of today’s rules. As extraordinary as Brady’s effort is, playing into a QB’s mid-40s was simply unthinkable in past generations. The game was rougher, tougher, and more inclined to bring physical peril to the man under center. The NFL has increasingly sought to protect quarterbacks — some would say it has gone too far — and Brady has been one of the most notable beneficiaries.

And finally, the effect of the Brady contract, detailed expertly here by The Ringer’s Kevin Clark, should not be underestimated. Throughout his career, Brady has consistently agreed to less than the going rate for a player of his caliber. At different times, he has earned less than not just the likes of Brees, Aaron Rodgers or Russell Wilson, but also Mike Glennon, Brock Osweiler and others with modest resumes.

That has allowed the Patriots to not only win, but to surround him with an offensive line so good that it considers it a personal affront if the defense lays a finger on him. Brady won his sixth Super Bowl ring when the Patriots beat the Los Angeles Rams in February, his ninth trip in 18 seasons to the biggest game of them all. Whether others follow in Brady’s footsteps or not, he stands alone as the old man of the NFL for now, the main figure on a title contender once more.

All this is to say is that it’s not impossible for a 42-year-old quarterback to still be a preseason Super Bowl favorite, unlikely as it might seem — it just takes an extensive combination of factors.

Namely, extraordinary talent, relentless dedication, a new-age nutritional regime, immense willpower, a willingness to play for below-market salaries, a genius coach guiding his progress, a freakish knack (not to mention icy veins) of performing when it matters most, and yep, a little bit of luck every now and then.