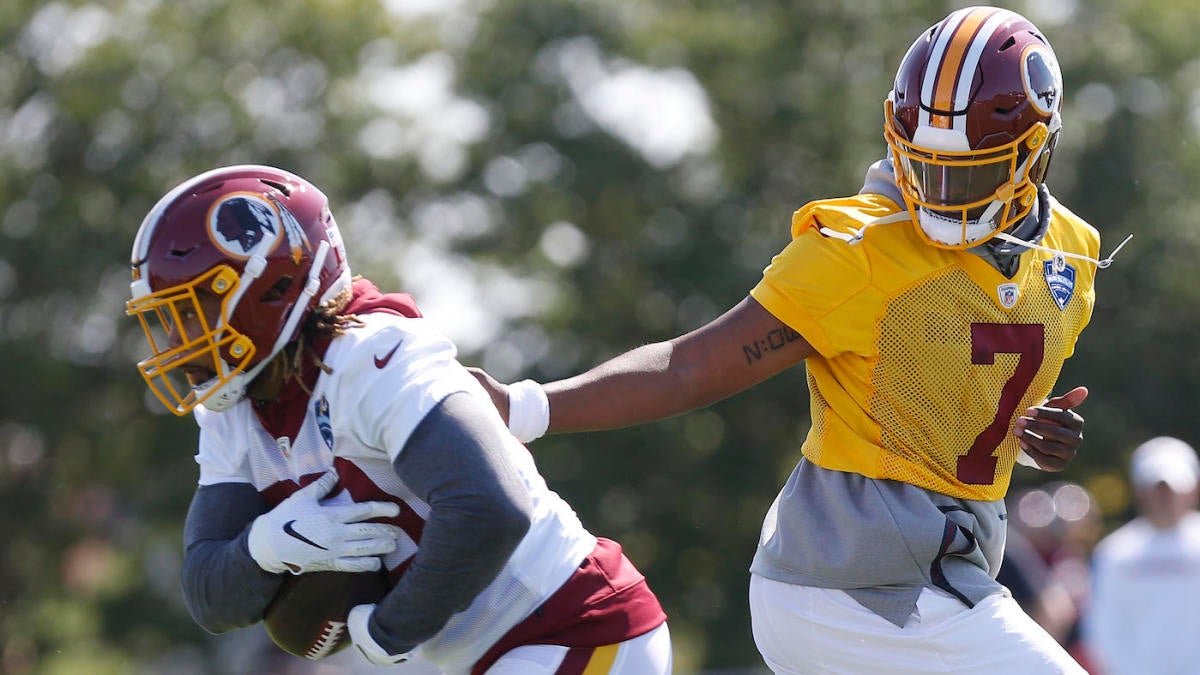 Washington Redskins fans may have to wait another week for running back Derrius Guice’s highly-anticipated return to the field.

On Tuesday, head coach Jay Gruden informed reporters that the team is unsure if Guice will suit up for the Redskins’ preseason opener against the Cleveland Browns, and that a collective decision will be made within the next day. It may be best considering what happened in the preseason opener last year.

Guice missed his entire rookie season after tearing his ACL against the New England Patriots. He rushed just six times for 19 yards before his year was cut short. It’s taken almost a full year to recover, but Guice has been a full participant in training camp.

“It’s the hardest thing I ever had to go through in life, period,” he said after the first day of training camp, via NBC4 Sports. “Doing what you love, finally getting here, finally make it to the NFL and then first game you’re out for the whole year, it’s just mind blowing. We got people saying injury prone and this and that … I’m still 22. For a lot of people to come at me the way they did, that’s not really helpful. So I thank God for all the people who were on my side the whole year.”

There were concerns if Guice would be ready for training camp after Erin Hawksworth reported that he suffered a hamstring injury in July. While he was able to practice with his teammates for the first time in almost a year, his status in terms of being “game ready” was always in doubt, and that could be a reason his status for Thursday night is uncertain.

If you were to ask Guice if he was ready, however, his response would be an emphatic “of course.”