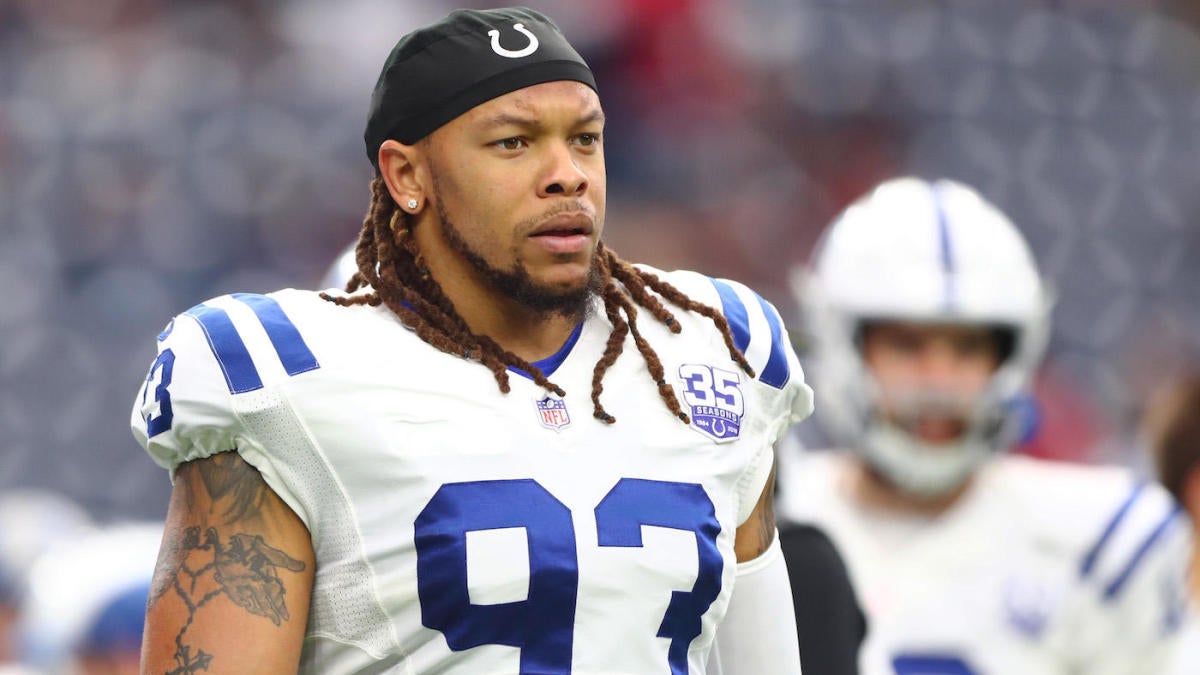 The Indianapolis Colts announced Jabaal Sheard underwent a minor knee procedure that could have him miss the start of the regular season. Sheard is slotted to start at one of the defensive end spots, but has missed the past few practices with the knee injury.

Reich wouldn’t commit how long Sheard would be out, needing more time to gather information.

“You know, we’re optimistic,” Reich said, via the Colts website. “He’s making progress and feeling good. I think we’re more than a week away, so I don’t want to say too much other than to say that if it does (get into the regular season), again, Jabaal’s the kind of guy that you just know he’s the ultimate pro; he’s going to do whatever it takes.

“But because he’s had the procedure on his knee, we’ve just got to take it slow and be cautious and make sure that we have Jabaal for the long haul.”

Sheard has been one of the more durable players for this Colts defense. He has not missed a single game during his two seasons in Indianapolis, and recorded 50 combined tackles and 5.5 sacks in 2018.

With Sheard out, Al-Quadin Muhammad has been taking reps with the first-team defense. The Miami product was drafted by the New Orleans Saints in the sixth round of the 2017 NFL Draft, and played in just four games during his rookie season. After being released prior to the 2018 season, the Colts claimed Muhammad off of waivers. He played in 15 games last season, and made 28 tackles.

The Colts’ second-round pick in the 2019 NFL Draft, Ben Banogu, is someone to watch if Sheard misses time in the regular season. Banogu has missed time with a hamstring injury, which left the door open for Muhammad to prove his worth with the first-team defense.

Indianapolis will have to rely on Margus Hunt while Sheard is out. Hunt was an important catalyst toward the turnaround of the Colts defense last season, having 28 pressures, 30 tackles, five sacks, and a forced fumble in 15 games (all starts).