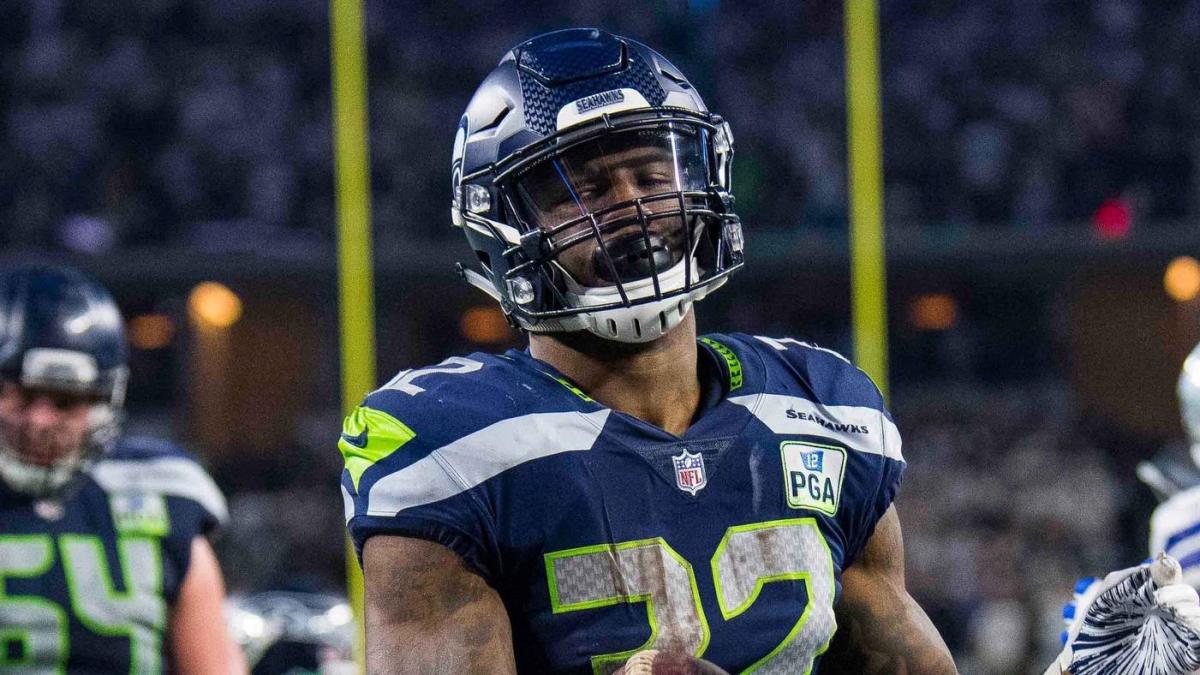 Having a pass-catching running back isn’t typically part of the Seattle Seahawks‘ offensive game plan. This year, Seattle might have two running backs that specialize in that category.

“Doing a lot with the running backs,” Carson said, via the Seattle Times. “Splitting them out wide, putting them in different spots on the field. He’s using us more in pass catching than what he did in the previous year.

“It’s fun for us. … All the running backs have got great hands so it’s good to see us finally be able to use it.”

Carson had 1,151 yards rushing and nine touchdowns in his second NFL season, but just 20 catches for 163 yards on 24 targets. Penny, the Seahawks’ 2018 first-round pick, had just nine catches for 75 yards on 12 targets. He finished with 85 carries for 419 yards and two touchdowns.

With Mike Davis off to the Chicago Bears, the Seahawks have been looking for a third-down back to replace him. Penny has been running the two-minute offense in certain packages, getting pass targets from quarterback Russell Wilson. Carson has been earning the same opportunities as the No. 1 running back in the team’s running back-by-committee approach.

Expanding the Seahawks playbook for the running backs isn’t a surprise considering Carson played just four games his rookie season in 2017 after a fractured leg ended his year. The Seahawks wanted to take it easy on Carson in 2018 coming off the broken leg. Penny was supposed to be the pass-catching back in Seattle’s offense last year, but a dislocated finger ended his preseason early and forced him to play catch-up in the offense.

Carson was 46th amongst running backs in receptions last year while Penny finished tied for 77th. Davis, who led the Seahawks with 34 catches, was tied for 28th.

The Seahawks did lead the NFL in rushing last season, but finished 27th in passing. Having Carson and Penny as extra pass-catching options in the backfield should expand those numbers.