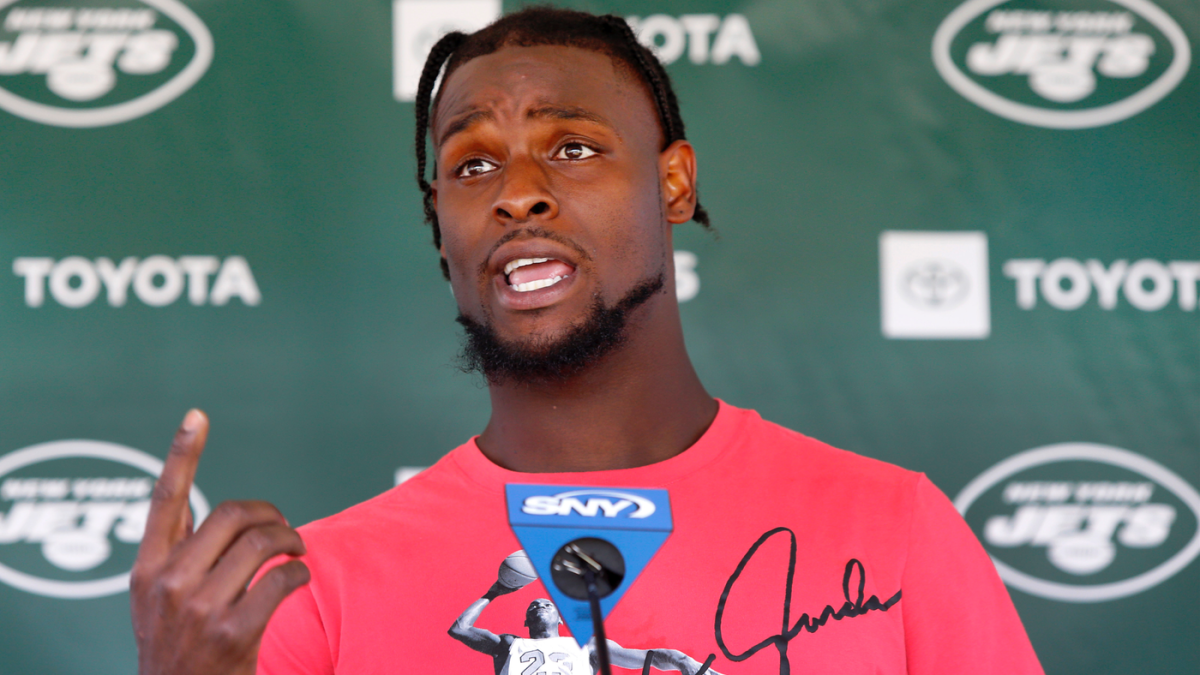 Le’Veon Bell hasn’t played in an NFL preseason game since 2016. Adam Gase, Bell’s new coach, is not prepared to say whether or not he will break that streak in 2019.

On Tuesday, two days before Bell’s Jets face their in-state rival Giants in both teams’ first preseason game, Gase said that he was still undecided on whether or not Bell would not only play on Thursday but at any point during the preseason.

“I haven’t talked to him about it yet,” Gase told reporters, per ProFootballTalk.com.

Gase recalled his similar predicament with Frank Gore during his final season in Miami. Gore, who at the time was heading into his 14th season, told Gase that it was his preference to play in the preseason. It was Gase’s preference to rest his 35-year-old running back until the regular season. Gore, who was ultimately kept on the sideline during the 2018 preseason, responded by averaging 4.6 yards per carry during the regular season, his highest average in six years.

“It’s maddening with a guy like [Gore] that wants to play that bad,” Gase said, “and it is a fine line with Le’Veon, he hasn’t played in a year. At the same time, when’s the right time? Is it this game? Is it the next one? Is it the next one? Do we just not play him this preseason? Do we go through the whole time and just give him reps? All those questions are what we keep talking about.”

While he is not sure what he will do with Bell, Gase did say that he is confident that his Pro Bowl running back will accept whatever decision is made.

“The one conversation we had about [playing in the preseason], he goes, ‘Whatever you tell me you want to do, that’s what we’ll do.’ So, he’s been outstanding in that area,” Gase said.

Bell has a lot to prove after sitting out the entire 2018 season. Once considered the NFL‘s best running back, the two-time All-Pro is out to reclaim that title away from his challengers that include Alvin Kamara, Ezekiel Elliott, Saquon Barkley and Todd Gurley.

“I mean, everybody’s going to have an opinion on what type of back they want, [but] I believe every [general manager] in this league considers me a top-three running back in the league,” Bell recently told Bryant McFadden on CBS Sports HQ. “I mean, me personally, I feel like I’m the best running back. There’s nothing I can’t do.”