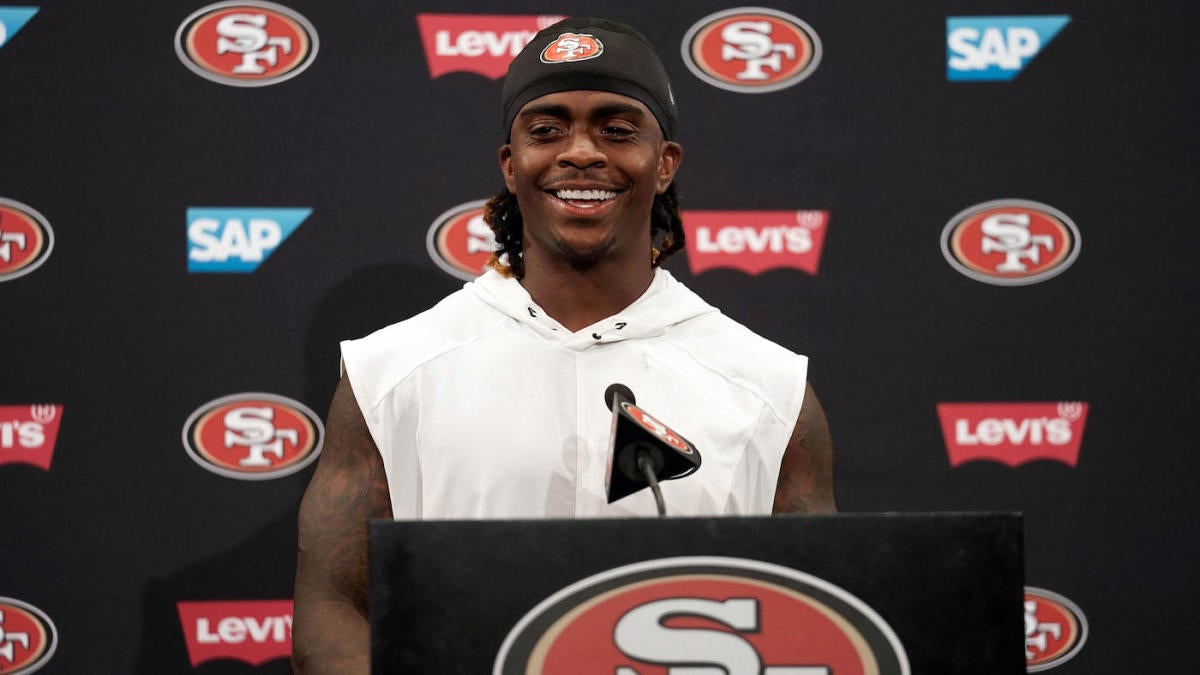 It’s official, San Francisco 49ers running back Jerick McKinnon is back in the fold.

On Tuesday, the 49ers activated McKinnon from the active/physically unable to perform list, and the team has big plans for him in 2019. McKinnon tore his ACL during a team workout last September and missed the entire 2018 season. The 27-year-old, who signed a four-year, $30 million deal last offseason, took to Twitter on Monday to let everyone know that he’s back.

You could say he was pretty excited to return to practice on Tuesday:

The 49ers jumped on the opportunity to sign McKinnon after he put up career-high numbers with the Minnesota Vikings in 2017. He rushed for 570 yards and three touchdowns, and also caught 51 passes for 421 yards and two touchdowns as the Vikings advanced all the way to the NFC Championship game, where they fell to the eventual Super Bowl champion Philadelphia Eagles.

McKinnon will be part of a loaded 49ers backfield, which is made up of Matt Breida and new signee Tevin Coleman.

While the 49ers have several mouths to feed in this offense, McKinnon could still put up big numbers in 2019. He’s viewed as a big-play running back who will also play a role in the passing game. Head coach Kyle Shanahan has to be happy to have everyone back healthy, and will aim to make this three-headed backfield tough to stop. This group could be led by McKinnon, who is eager to prove himself as a starting NFL back.