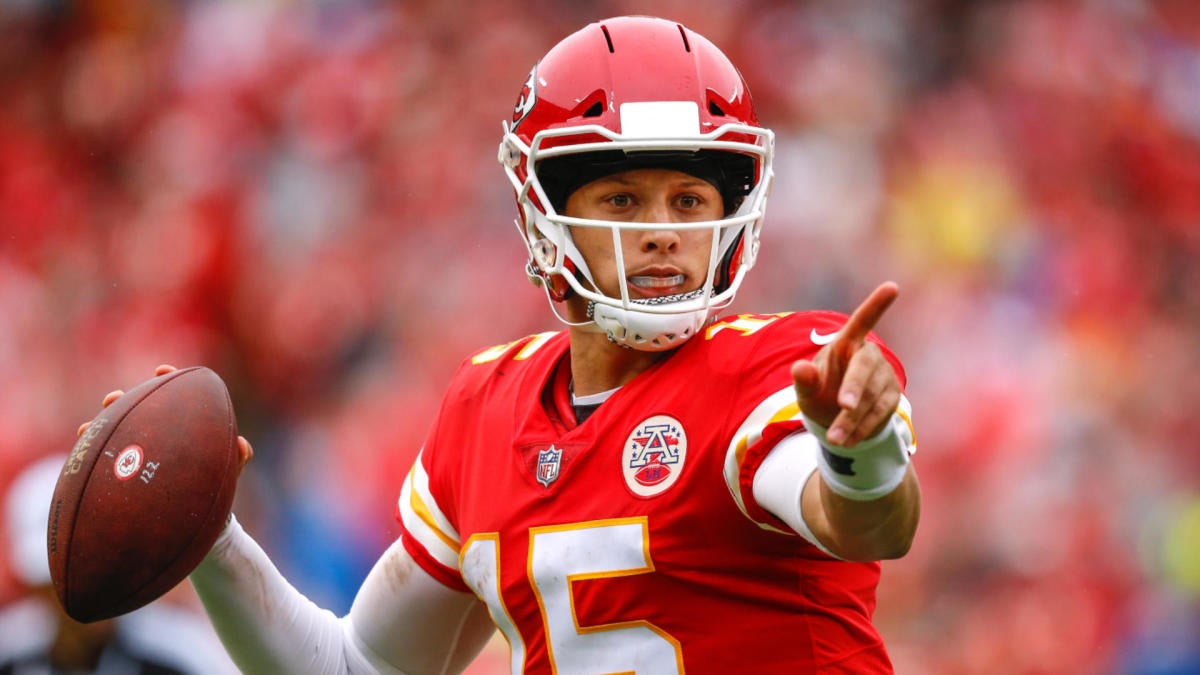 Now that NFL training camps and the preseason are underway, bettors are starting to look ahead to 2019 NFL win totals. Every year, Las Vegas bookmakers set their over-under on NFL win totals 2019 and you pick whether each team surpasses that number during the regular season. Andrew Luck has been battling a calf injury and is expected to be held out of practice for another week. Whether the Indianapolis Colts pass their total of 10 rests more on Luck than newcomers like defensive end Justin Houston and wide receiver Devin Funchess. The Colts made the postseason last year, but can they get to 10 wins in a division where all four teams have made the postseason one time in the last two years? Before you make your 2019 NFL picks on season-long win totals, be sure to see the pro football predictions from the proven computer model at SportsLine.

Now, it’s locked in on Vegas’ projected 2019 NFL win totals. We can tell you the model says the Kansas City Chiefs go over their projected win total of 10.5. The Chiefs and Patriots have the highest 2019 NFL win totals of any team, which is fitting after the two sides played an epic overtime game for the AFC Championship.

Kansas City has made the playoffs in five of the last six seasons under Andy Reid and bested 10.5 wins four times during that span, including two 12-win seasons the last three years. We know what we’re getting from the Chiefs’ offense, with reigning MVP Patrick Mahomes leading a group of matchup nightmares like tight end Travis Kelce, wide receiver Tyreek Hill, and running back Damien Williams. However, it’s an improved Kansas City defense that should help get the team over the hump.

The Chiefs traded for Frank Clark, signed Tyrann Mathieu, and then drafted Juan Thornhill and Khalen Saunders in the first three rounds to refresh a defense that finished 31st in total yards allowed and gave up 37 points in the AFC Championship loss. That’s why the model has Kansas City winning an average of 11 games in their 10,000 simulations of the NFL regular season.