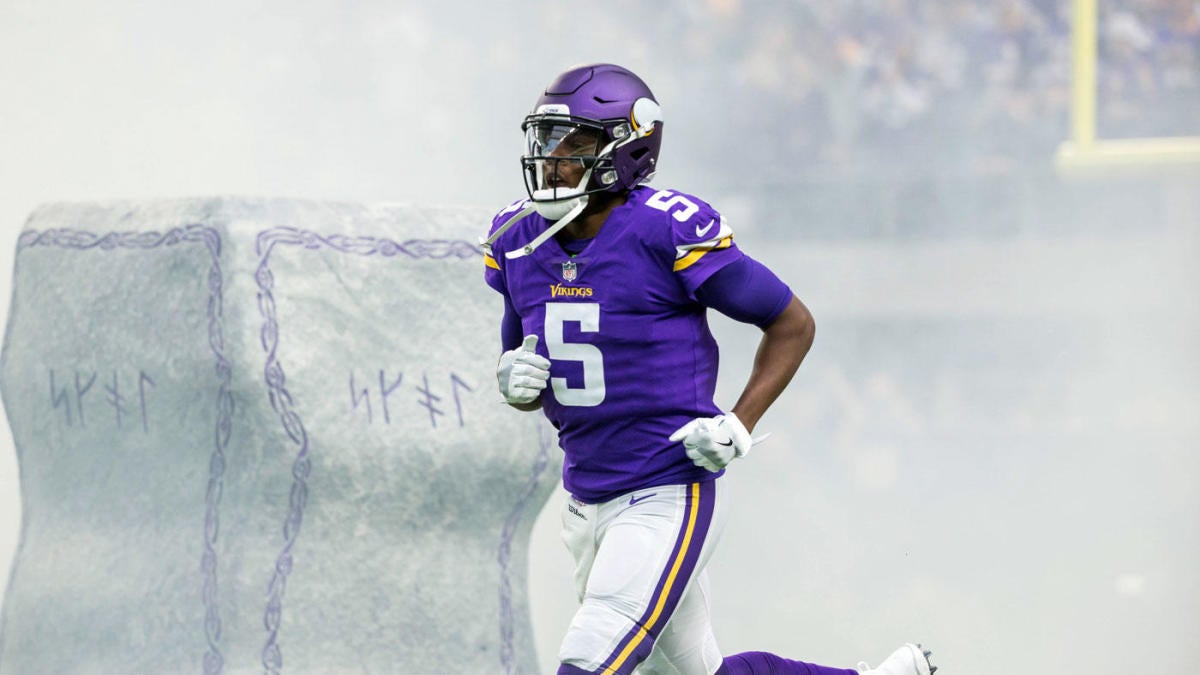 The Minnesota Vikings‘ preseason opener against the New Orleans Saints has a bit of intrigue, which is a rarity for Week 1 of the preseason. Saints quarterback Teddy Bridgewater, a former first-round pick of the Vikings, will play the majority of the opener against his former team, as starting quarterback Drew Brees typically sits out the first two preseason games.

Bridgewater, the backup quarterback to Brees, will likely start and play parts of the game against the Vikings’ first-team defense, many of those players he was former teammates with in Minnesota.

“We’re going to try and hit him just like we do every other quarterback,” Zimmer said to media members before Vikings’ training camp practice Monday. “It will be good to see him.”

Bridgewater isn’t the only former Vikings player to face his former team. Running back Latavius Murray and offensive lineman Nick Easton also play for the Saints.

Bridgewater spent the first four years of his career with the Vikings, completing 64.7 percent of his passes for 6,150 yards for 28 touchdowns, 22 interceptions and an 86.3 passer rating. He made the Pro Bowl in 2015 with the Vikings, leading the team to an 11-5 record as he completed 65.3 percent of his passes for 3,231 yards, 14 touchdowns and nine interceptions for an 88.7 passer rating. Bridgewater had the Vikings on the brink of a playoff victory before kicker Blair Walsh missed a 27-yard field goal with 26 seconds left that was the deciding play in a 10-9 loss to the Seattle Seahawks.

Bridgewater suffered a dislocated knee and torn ACL at Vikings practice just days before the 2016 season. Bridgewater suffered the injury on a non-contact play and was out for the remainder of 2016, receiving surgery days later. The healing process was expected to take 19 months, which would have ended Bridgewater’s 2017 season.

Bridgewater returned to the active roster in November of 2017, but the Vikings already moved on from him as their franchise quarterback. First they traded a 2017 first-round pick and a 2018 fourth-round pick to the Philadelphia Eagles for Sam Bradford in 2016 to compensate for Bridgewater’s injury, then settled on Case Keenum after a surprising 2017 run which led to a NFC Championship Game appearance.

The Vikings decided not to re-sign Bridgewater after the 2017 season, and he signed a one-year deal with the New York Jets. Bridgewater was traded by the Jets to the Saints for a third-round pick just prior to the start of the 2018 regular season.

Playing in five games for the Saints as Brees’s backup, Bridgewater went 14 of 23 for 119 yards with a touchdown and an interception, with all but one of those attempts coming in a Week 17 start with Brees resting. While Bridgewater found a new home in New Orleans as the potential heir apparent to Brees, the Vikings gave Kirk Cousins a three-year, $84 million deal (all guaranteed) in March of 2018.

The Vikings and Bridgewater will cross paths for the first time since the breakup this week, but both sides moved on years ago.