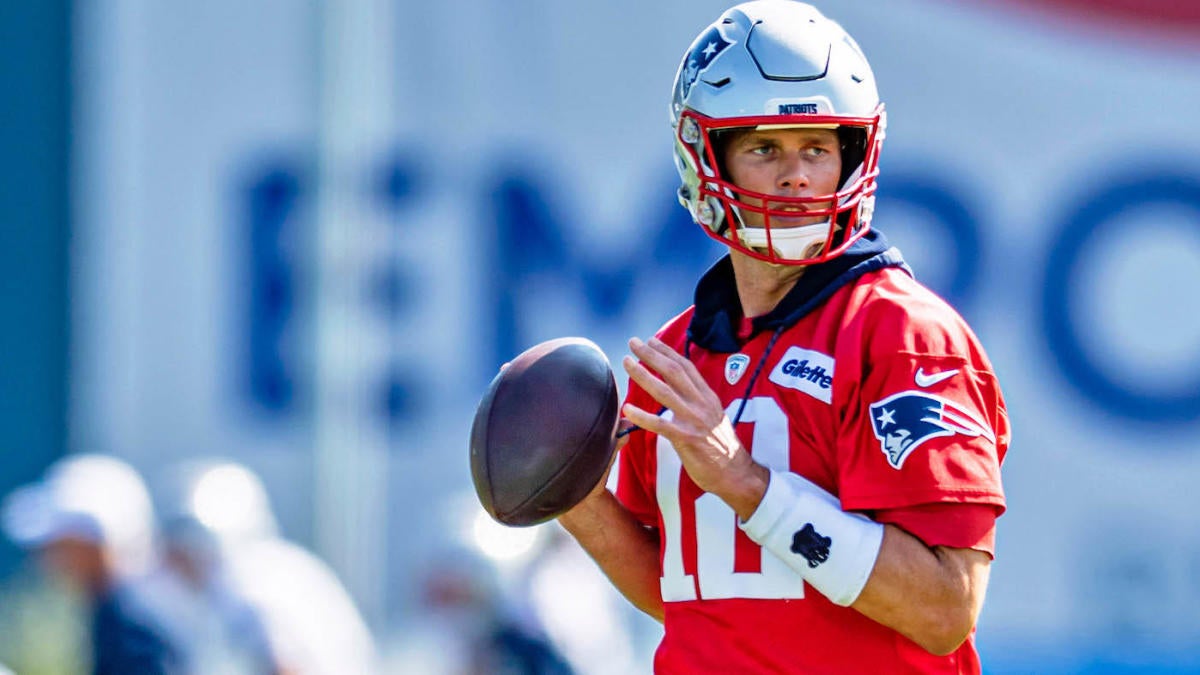 Tom Brady celebrated his 42nd birthday over the weekend, and the Patriots presented their six-time Super Bowl winning quarterback with a contract extension that (on paper) has him in Foxborough through the 2021 season. Pretty sweet birthday gift.

For the purposes of the 2019 season, Brady is set to see a reported $8 million pay raise and will earn $23 million, making him the sixth highest-paid signal caller in the league.

“Just have a great history,” Brady told reporters in Detroit Monday of his relationship with the Patriots, while reacting to the extension. “I love playing quarterback here. I love this team, organization, Mr. Kraft, Jonathan [Kraft], Coach Belichick, all the coaches, all the players.

“I mean, the focus is this year and what we got to do. That’s where I’m focused. That’s all that really matters in the end and that’s what this team expects of me — to put everything into it like I always have and I’m really excited for the year.”

When Brady says “the focus is this year,” he’s talking about contending for a record seventh Super Bowl title and the overall success of the 2019 Patriots. That said, you can look at those words and relate them what this new extension really means for TB12.

As Ian Rapoport of NFL Media reported on Monday, Brady’s new deal includes a provision that doesn’t allow the Patriots to franchise or transition tag Brady for the 2020 season. The final two years of this extension will automatically be void on the final day of the 2019 league year, so it essentially should be looked at as both Brady and the Patriots going year-to-year at this point.

“It’s really the reality for most guys in the NFL,” Brady said, recognizing that he’s really only secure for one more year. “I don’t want to think that I’m any different than everyone else. Football’s a tough business, it’s a production business and I’m ready to go this year and that’s really what matters and that’s where my focus is.

“It’s a unique situation I’m in — 20th year with the same team and I’ll be 42 years old, so pretty much uncharted territory I think for everybody. I’m going to go out there and do my best this year and see what happens.”

As evidence with this deal going down prior to the season, the Patriots and Brady have a strong rapport when it comes to these contract negotiations, which gives the quarterback confidence heading into even more rarefied air as he defies Father Time.

“I’m really not worried about it. I’m secure for this year, I think, ” he said with a smirk when asked if he wished for a bit more certainty about his future with this new deal. “I got some first-team reps out there.”

Just a hunch, but something tells us Brady will have no problem securing QB1 in New England for the foreseeable future. And with all the chatter about his lack of a new deal behind him, he can try to stretch his lead as the winningest quarterback of all-time, even if he is in the stretch run of his career.