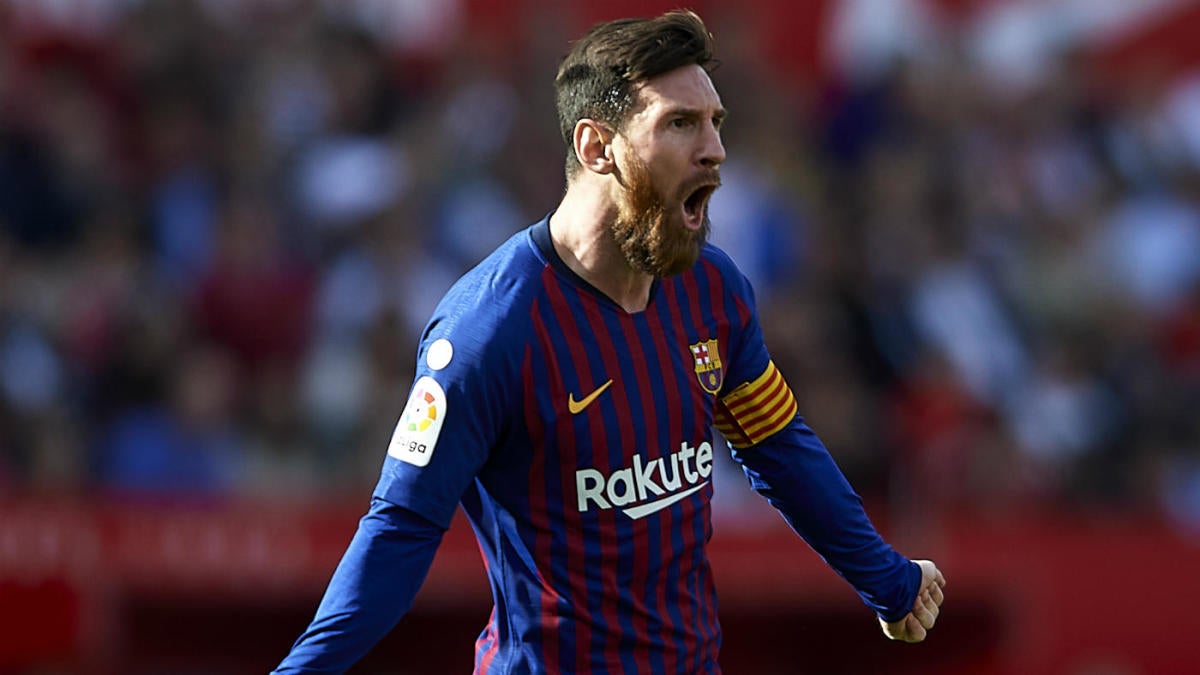 Barcelona star Lionel Messi has picked up a right calf injury and will not travel with the team to the United States for the team’s two upcoming friendly matches against Napoli. Messi suffered a Grade 1 calf strain that he picked up the day after the team’s 2-1 win over Arsenal on Sunday in the Joan Gamper Trophy match, the team announced. He withdrew from training due to discomfort in his right leg with tests confirming the injury.

Messi will remain in Spain, and his return will be determined by how his recovery goes. It’s unclear what his status will be for the start of La Liga. Barca opens up the season on Friday, Aug. 16 against Athletic Bilbao — stream on fuboTV (Try for free).

If he can’t go in that game, Barcelona could possibly use Philippe Coutinho or Ousmane Dembele as his replacement, joining Luis Suarez and newly-signed Antoine Griezmann in attack.

Barcelona will play Napoli on Wednesday in Miami before taking on the Italian club again on Saturday in Ann Arbor, Michigan.

Messi and company won La Liga last season but had a disappointing season overall but their high standards. Barca blew a 3-0 lead to Liverpool in the Champions League semifinals and lost the Copa del Rey final to Valencia, 2-1.