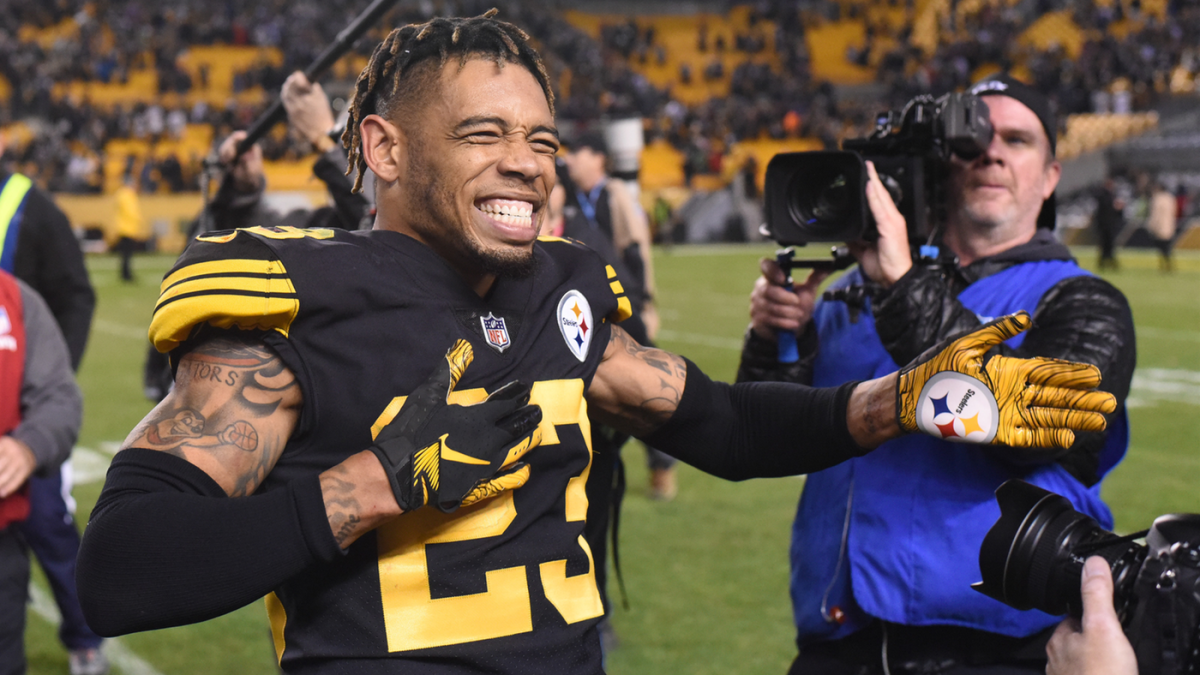 Joe Haden said earlier this offseason that he hopes to end his career with the Steelers.

It appears that Haden is going to get his wish.

ESPN’s Jeremy Fowler recently reported that the Steelers and Haden’s representatives are making progress on a two-year extension that would keep Haden in Pittsburgh through the 2021 season. Haden, a 10-year veteran and two-time Pro Bowl cornerback, is entering the final year of his three-year, $27 million deal that he signed just before the start of the 2017 season. Haden’s current contract calls for him to make $10 million this season.

Haden has been Pittsburgh’s best cornerback since the Steelers quickly moved to sign him after he was released by Cleveland two years ago. His impact has certainly been felt in a secondary was 16th in the league in pass defense the season before his arrival. The Steelers jumped up to fifth in the league against the pass in 2017 and were 10th in in the NFL in that department last season.

Haden’s success in Pittsburgh will likely help him become one of the league’s highest-paid cornerbacks if he and the Steelers can agree on an extension.

While Haden could elect to play out his contract and test the open market next offseason, it’s clear that the 30-year-old veteran wants to remain with the Steelers. He stayed in Pittsburgh for the majority of the offseason while taking part in the majority of the team’s voluntary offseason workouts. Haden is clearly hungry to get back into the postseason after the Steelers missed the playoffs last season for the first time since 2013.

The statistics back up Haden’s point. The 2018 Steelers’ defense finished sixth in the NFL in total defense. They also led the NFL in sacks for a second-straight year, as T.J. Watt’s 13.0 sacks led a unit that compiled 52.0 quarterback takedowns. Pittsburgh also finished among the league’s best in pass defense despite playing without a quality No. 2 cornerback while also starting rookie Terrell Edmunds at free safety and switching veteran Sean Davis from free to strong safety.

While Pittsburgh’s defense had its moments in 2018 (none bigger than when they held Tom Brady and the Patriots to just 10 points in a Week 15 victory over New England), the Steelers high octane offense set a 39-year-old franchise record by scoring 53 touchdowns in a 16 game season. Ben Roethlisberger won the NFL’s passing title while becoming the seventh quarterback in NFL history to throw for over 5,000 yards in a season, while receiver JuJu Smith-Schuster won team MVP honors after catching a team high 111 passes for 1,426 yards. James Conner, who replaced Le’Veon Bell as Pittsburgh’s starting running back, amassed 14,470 all-purpose yards and 13 touchdowns last year despite missing 13 games due to injury.

While they weren’t devoid of talent, the 2018 Steelers struggled when it came to closing out games. Pittsburgh was 5-5-1 in games decided by seven points or less (the Steelers were 8-2 in that category during the 2017 regular season). Pittsburgh is hopeful that the additions of free agents Donte Moncrief, Steven Nelson, and Mark Barron along with their nine picks in this year’s draft can make the difference in 2019. One of those rookies is former Michigan State cornerback Justin Layne, a native of Cleveland, Ohio who said that he can’t wait to play with Haden — one of his favorite childhood players — in Pittsburgh shortly after he was drafted by the Steelers with the 83rd overall pick.

If Fowler’s report comes to fruition, Haden would just a list of several Steelers who have recently extended their contracts through the 2021 season. Roethlisberger and Pro Bowl center Maurkice Pouncey signed two-year extensions in March that will keep both in Pittsburgh through 2021. Pittsburgh kicked off training camp by extending head coach Mike Tomlin’s contract through the 2021 season.