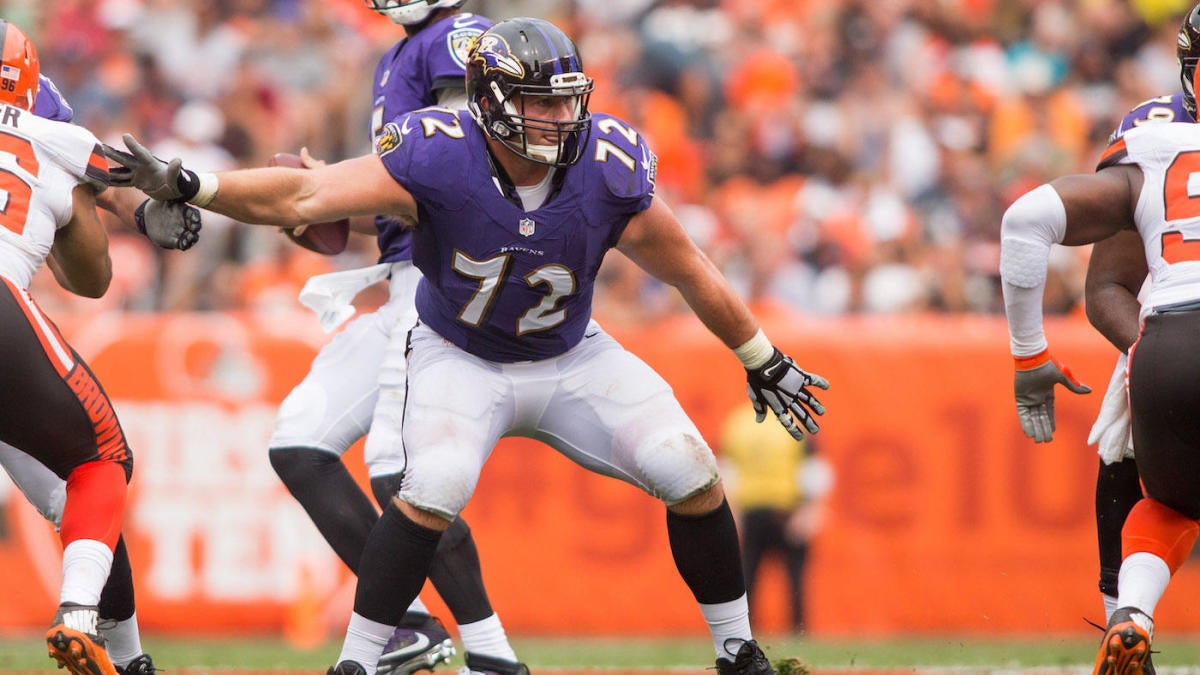 The New York Jets are continuing to add to their offensive front, as it was reported on Monday that they have traded for former Baltimore Ravens offensive guard Alex Lewis.

According to Manish Mehta of The New York Daily News, the Jets gave up a conditional seventh-round pick in 2020 for Lewis, who was about to be placed on waivers. The Jets anticipated that Lewis would draw interest on the open market, which is why they quickly decided to give the Ravens something in return for him.

Lewis was drafted by Baltimore in the fourth round of the 2016 NFL Draft. He started his college football career at the University of Colorado, where he played offensive tackle, guard and even some blocking tight end. After two seasons, he decided to transfer to Nebraska, where he started at left tackle.

Once in the NFL, Lewis was moved inside to guard and started in eight contests in his rookie season. The following preseason, Lewis suffered a shoulder injury which forced him to miss the entirety of 2017. Last year, Lewis played and started in 10 games for the Ravens.

This is just the latest move the Jets have made this offseason to bolster the offensive line. Last week, head coach Adam Gase was able to lure former Carolina Panther Ryan Kalil out of retirement to be their starting center. Kalil has made five Pro Bowls during his 12-year NFL career, and is a big get for Sam Darnold and Co. Earlier this offseason, the Jets made a trade for guard Kelechi Osemele as well, meaning the entire interior of their line could be comprised of offseason acquisitions should Lewis win a starting role.

Darnold spent much of his rookie season trying to escape pressure — something that needs to be fixed if he’s going to develop into the star many are hoping he is. He threw for 2,865 yards, 17 touchdowns and 15 interceptions in 2018, but showed flashes that proved he was worth a No. 3 overall pick.

With a better offensive line, better receiving options and Le’Veon Bell in the backfield, the Jets have high hopes for this offense in 2019.