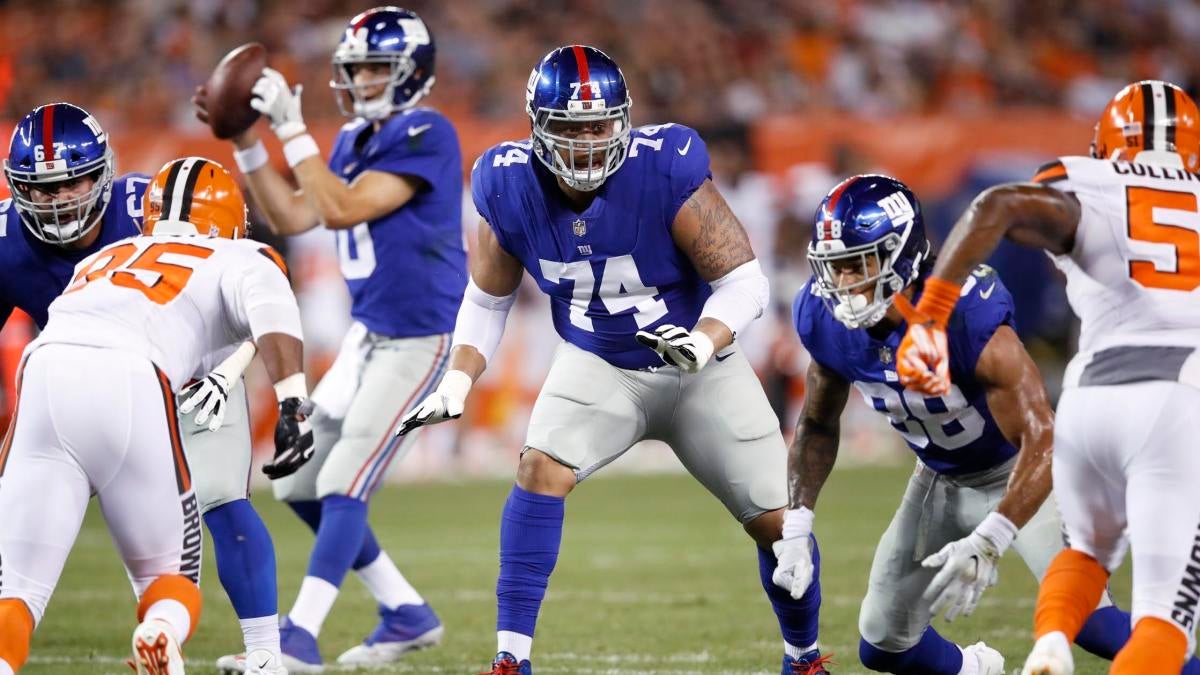 The Washington Redskins have been plagued with offensive line issues through the first week of training camp. While Washington continues to await how the holdout of Trent Williams plays out, head coach Jay Gruden has embattled tackle Ereck Flowers learning a new position at left guard.

Flowers isn’t an option to fill in for Williams at left tackle since the Redskins want to give him a second chance at a successful NFL career. Gruden finally opened up on how Flowers has been progressing after nine training camp practices.

The Redskins are willing to be patient.

“Ereck’s done fine. It’s new to him,” Gruden said to media members prior to the start of Redskins camp practice. “He’s not going to be perfect every time. At guard, you have to really be quick to recognize movement and different things and you have to be able to adjust stunts and different protections. You have to go from blocking this guy to this guy out of that area from the snap of a hat.

“It’s going to be a process for him, but he has the size, he has the power that you want at guard. Now we just have to get him comfortable and recognize all the things that come with that from a mental standpoint.”

The Redskins had Flowers at tackle during Williams’ holdout, but signed Donald Penn last week to fill that void. Flowers can concentrate on learning the guard position and earning the reps this preseason as the left side of the Redskins’ offensive line remains in flux.

Flowers was taken by the New York Giants with the No. 9 overall pick in the 2015 NFL Draft and spent his first four seasons in New York before he was released. He was then picked up by the Jacksonville Jaguars, where he got another chance to start. Flowers has struggled mightily at the tackle position since entering the NFL, allowing an average of 53 pressures, 38 hurries and five sacks a season. Flowers was never able to recover from a disastrous rookie season in New York while he allowed 69 pressures, five sacks and 17 quarterback hits in 616 pass-blocking snaps.

Playing left guard is arguably Flowers’ third and final chance in the NFL, one which the Redskins are willing to be patient with him. The spotlight will be on Flowers, especially with Williams not appearing to end his holdout any time soon.