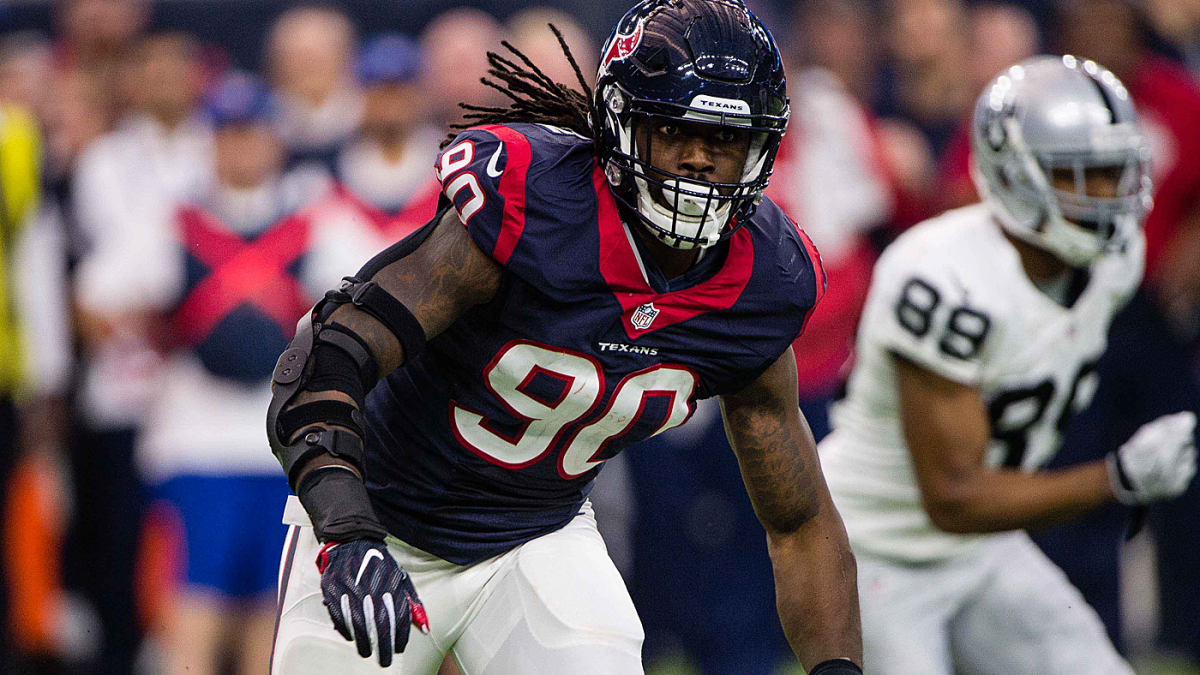 Jadeveon Clowney looks like he’ll be back with the Texans a bit earlier than originally thought. The Pro Bowl outside linebacker, who was franchised earlier this offseason, tentatively plans to report after Houston’s third preseason game, according to Ian Rapoport of NFL Media.

That contest with the Dallas Cowboys occurs on Saturday, August 24, so it appears that at some point soon after that game, Clowney will be walking through the doors of the Texans facility. At first, it was believed that Clowney would return to the team at the end of the preseason. Now, he’s seemingly giving himself a bit more time to gear up for the regular season.

Rapoport adds that Clowney wouldn’t play in that preseason finale if he does, in fact, return early.

After Clowney and the Texans couldn’t reach an agreement on a long-term contract before the July 15 deadline, the former No. 1 overall pick is now set to play under a one-year, $15.97 million tender. The 26-year-old is said to be in great shape as he enters what is now a contract year, something that head coach Bill O’Brien had no doubts about telling reporters over the weekend.

“I think just from my knowledge of what I know, he’s working hard,” O’Brien said, via Aaron Wilson of the Houston Chronicle. “We want him back. We need him here, but he’ll come when he decides it’s best for him to come.”

In 15 games played in 2018, Clowney totaled 47 tackles to go along with nine sacks and 21 quarterback hits. If the Texans do not franchise tag him again next offseason, he should be in line for a sizable pay raise when he hits unrestricted free agency in 2020.