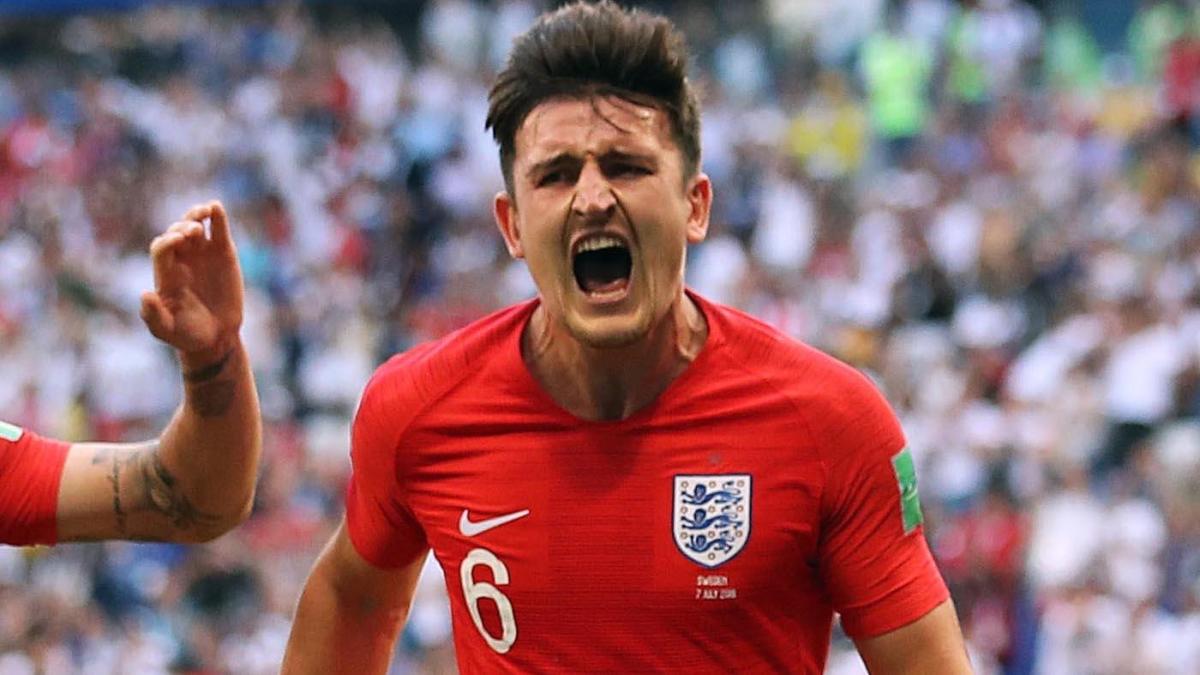 Manchester United has officially announced the signing of Leicester City central defender and England international Harry Maguire, 26. The former star of the Foxes moves into the starting centerback role for Ole Gunnar Soslkjaer as the Red Devils look to improve upon a rough 2018-19 season where the team missed the top four.

Here’s what to know about the player, the deal and the fit.

According to Manchester United, it’s a six-year contract, with the option to extend for a further year. ESPN reports that the fee is $97 million.

He’s an interesting story because just two years ago he was playing for Hull City. He joined Leicester in 2017 and quickly became an England international, earning 20 caps and helping the team to a fourth-place finish at the 2018 World Cup with some fine performances alongside John Stones.

What he does well: He knows how to use his size. His strong 6-foot-4 frame aids him in the air. He’s a hard worker full of confidence and does a great job tackling one on one. He also reads the ball well and has the ability to get to the ground to stop passes into the box or shots. No shortage of confidence either. Over the years, he’s become more of a threat in attacking set pieces.

What he doesn’t do well: He isn’t the most technical player in the world and often can be a liability with the ball at his feet. It’s as if he can be a bit clumsy with the ball and usually resorts to clearing it or taking a touch and passing quickly.

So what’s his floor/ceiling

At best, he continues to be one of the top defenders in the Premier League. But United likely will never be able to get that amount back for him down the road. At worst, he’s another bust in the back in what’s a long line of them for the Red Devils over the years.

He can help this team, no doubt, but he’s way overpriced. It’s a wild amount, something that has to be paid in this crazy, inflated market. I think the money could have been spent on two centerbacks, though, so the value isn’t all that great.