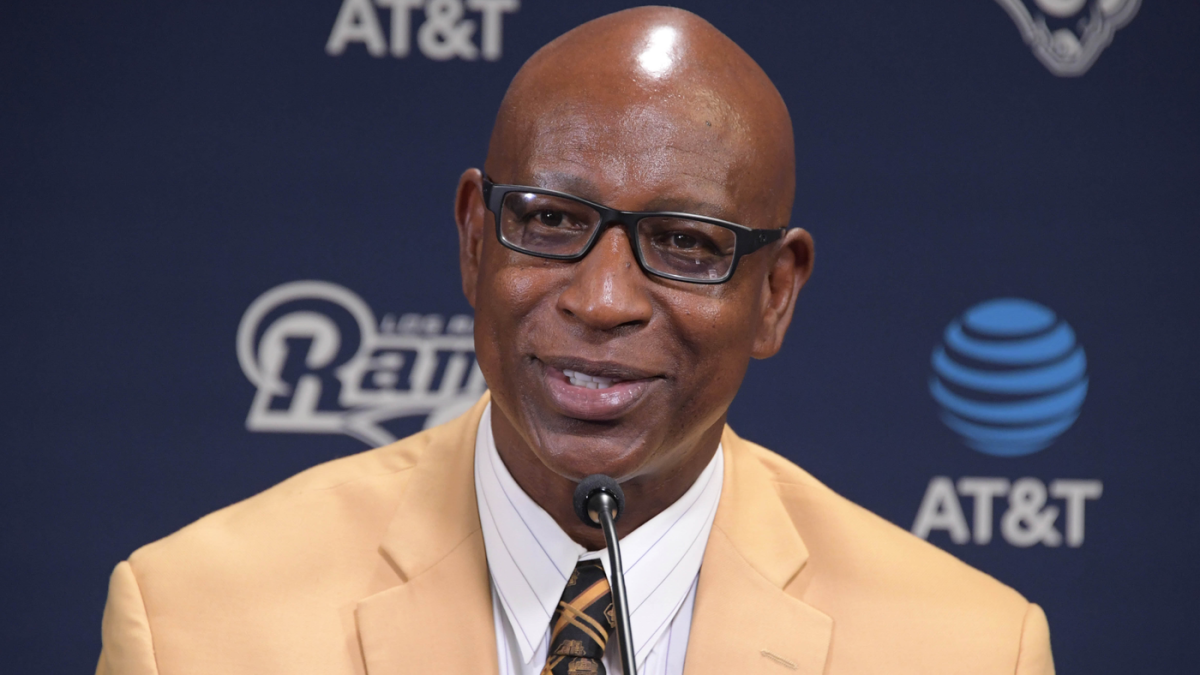 Ezekiel Elliott’s holdout may not end before the Cowboys take the field against the Giants in Week 1.

Hall of Fame running back Eric Dickerson, after speaking to one of Elliott’s agents over the weekend, said Monday on Fox Sports’ “Undisputed” that it’s possible that Elliot continues his holdout well into the regular season. Elliott, a two-time Pro Bowl running back who is entering the final year of his four-year, $24,956,341 rookie contract, has yet to participate in Dallas’ 2019 training camp and has instead been training on his own in Cabo.

“It’s possible,” Dickerson said of Elliott’s holdout continuing into the regular season. “I talked to his agent yesterday … and he said that it’s possible, it really is possible that he will miss some games. He doesn’t want to. As a football player, you want to play football … He wants to be in there with his teammates, he wants to play. But this is business. That’s what it comes down to.”

Dickerson, who staged a legendary holdout with the Los Angeles Rams at about the same point in his career, thinks that the Cowboys would have a tough time winning any of their first four games assuming Elliott’s holdout lasts that long. Dallas opens the season with a home game against the New York Giants before taking on the Washington Redskins on the road. The Cowboys return home for a Week 3 matchup against the Miami Dolphins before heading to New Orleans to take on the Saints in Week 4.

“The sad thing is that, as Zeke goes, the Cowboys go,” Dickerson said. “Zeke is the best football player on that football team. Let’s be honest about that.”

While Cowboys owner Jerry Jones has been under some heat for failing to come to terms with Elliott on a long-term contract, Dickerson said that neither Elliott or Jones is who is truly to blame for Dallas’ current situation.

“I think the big thing is not even blaming Zeke or blaming Jerry Jones, the owner. This goes back to 2011 with the CBA (Collective Bargaining Agreement),” Dickerson said. “That’s where it starts. You can’t tie a running back up. Our career is short. You got these guys four years. Four years, then an option. Plus two franchise tags. You got to get [paid] while you can.”

Dickerson has a point. In 2011, the CBA passed new guidelines restricting how much rookies can receive in their first contract. While the guidelines were mostly put in place to protect teams from overpaying on players that are unproven at the professional level, they also crippled the earning power of running backs, a position that has the league’s shortest shelf life.

Elliott, assuming Dickerson’s comments Monday are accurate, could be prepared to follow in Le’Veon Bell‘s footsteps. Bell, a three-time Pro Bowler and two-time All-Pro running back during his five active seasons with the Pittsburgh Steelers, sat out the entire 2018 season after he and the Steelers could not agree on a long-term contract before the start of the regular season. While he may have hurt himself in terms of getting a longer contract (Pittsburgh reportedly offered him a five-year, $70 million deal), Bell did ultimately sign a four-year deal with the New York Jets that can reach up to $61 million with incentives. Bell also received $27 million guaranteed, reportedly $10 million more in guaranteed money than he would have received from the Steelers.

It will be interesting to see how long Jones decides to wait to resign Elliott if his holdout continues into the regular season. In 1993, Jones gave in and gave Hall of Fame running back Emmitt Smith his long-term deal after the Smith-less Cowboys started the season with two losses. With Smith back in the fold, the Cowboys won 15 of their final 17 games that included a second consecutive Super Bowl victory over the Buffalo Bills.

Jones may be faced with a similar decision if Elliott does elect to miss the start of the regular season. What he would decide to do this time around is anyone’s guess.