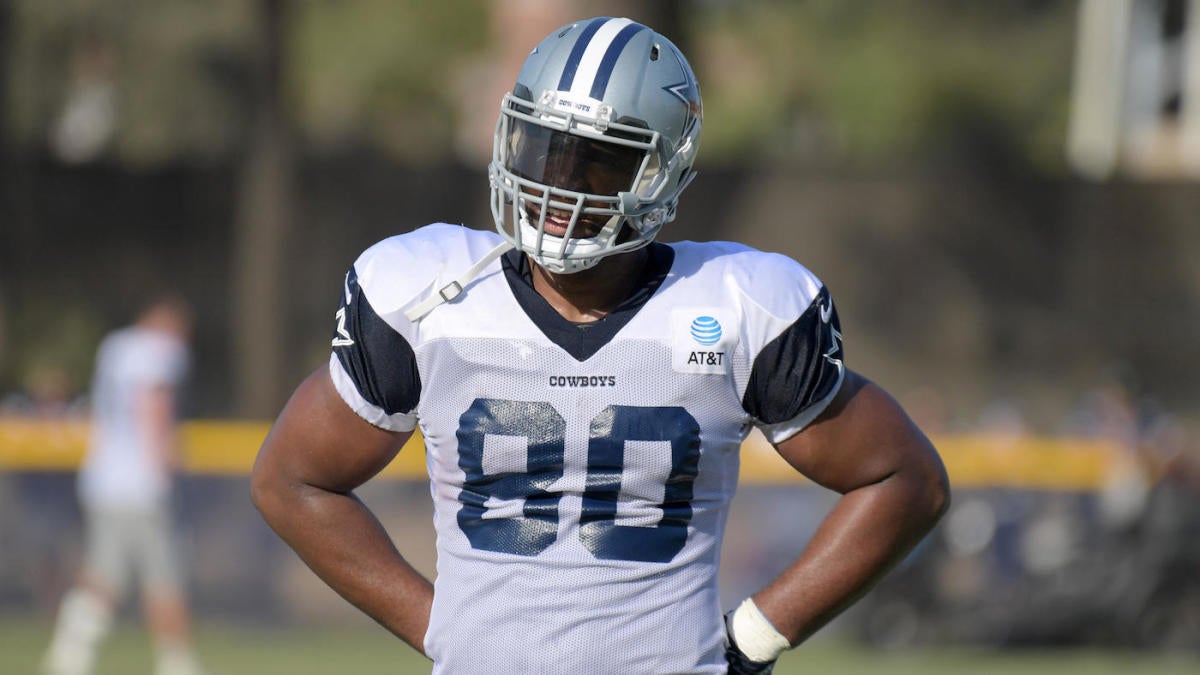 On Monday, the Dallas Cowboys made the decision to waive tight end Rico Gathers.

The former Baylor basketball star was selected with the team’s sixth-round pick in 2016, and had struggled to carve out a role for himself in the offense. He spent his first couple of seasons on the practice squad before getting his shot on the active roster last season. He played in 15 games but made just three catches for 45 yards.

Gathers was going to miss the 2019 season opener anyway, as the NFL suspended him one game for violating the NFL‘s substance abuse policy. In 2018 — the night before NFL teams were to cut their rosters down to 53 players — Gathers was arrested after police officers found him in possession of marijuana.

The team decided to stick by him, however, but now with the return of Jason Witten, the Cowboys are seemingly done with the Gathers experiment. In a corresponding move, Pro Football Talk reports that the Cowboys signed safety Tyvis Powell, who was cut by the Houston Texans last week. Since going undrafted in 2016, he has had stints with the Seattle Seahawks, Cleveland Browns, Indianapolis Colts, San Francisco 49ers and New York Jets. He was on Seattle’s roster when current Cowboys defensive passing game coordinator Kris Richard was serving as Pete Carroll’s defensive coordinator.

Along with Witten, Dallas also returns Blake Jarwin at tight end, who played in all 16 games last season and caught 27 passes for 307 yards and three touchdowns. After going undrafted in 2017 and spending the majority of his rookie season on the practice squad, Jarwin proved his worth in 2018. He also won the NFC Offensive Player of the Week award in Week 17 last year, after recording seven catches for 119 yards and three touchdowns in a win over the New York Giants. He also made five catches for 32 yards in the Cowboys’ two postseason games.

The Cowboys also have Dalton Schultz, who was drafted by the Cowboys in the fourth round of the 2018 NFL Draft. Last year, he played in 11 games and made 12 catches for 116 yards.

It will be interesting to see if another team decides to take a chance on Gathers. Either way, he won’t be able to play in Week 1 for his new team.