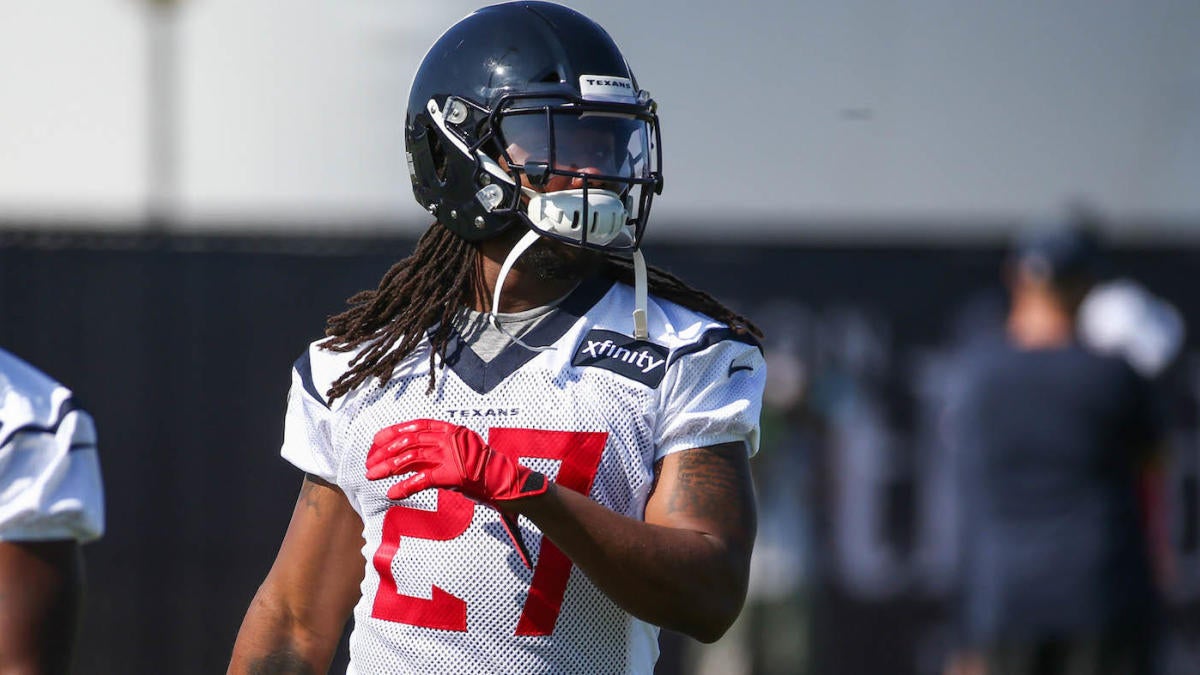 Former Texans running back D’Onta Foreman has been claimed off waivers by the Indianapolis Colts, the team announced on Monday. The Colts also waived fellow running back Keith Ford.

Foreman’s tenure with the Texans came to a close on Sunday as they waived the former third-round pick out of Texas. If he’s able to make Indy’s opening 53-man roster, he’ll continue to play in the AFC South and play against his former club twice a year

The Colts, meanwhile, have been scouring around the NFL for some running back depth after the team placed veteran Spencer Ware on the reserve/physically unable to perform list last Friday due to a foot injury. Indy worked out Mike Gillislee to potentially take Ware’s spot on the roster, but that visit came without a contract. That spot now appears to belong to Foreman.

After being drafted out of Texas in 2017, the 23-year-old has struggled to gain traction with his NFL career. He suffered a torn Achilles late in the 2017 campaign, which held him out most of the follow season in 2018.

Part of the reason why the Texans reportedly cut ties with Foreman was because they were not happy with his work habits. ESPN’s Adam Schefter even added that Houston felt he needed to “grow up.”

“I think anytime you try to make a decision in the best interest of the team,” Texans head coach Bill O’Brien said Monday, per the Houston Chronicle. “We have some guys who are playing pretty good at that position. We wish D’Onta the best. He’s a good guy. He’s got talent. We wish him the best.”

Foreman joins a running back group with the Colts that currently consists of starter Marlon Mack along with Nyheim Hines, Jordan Wilkins and Jonathan Williams.