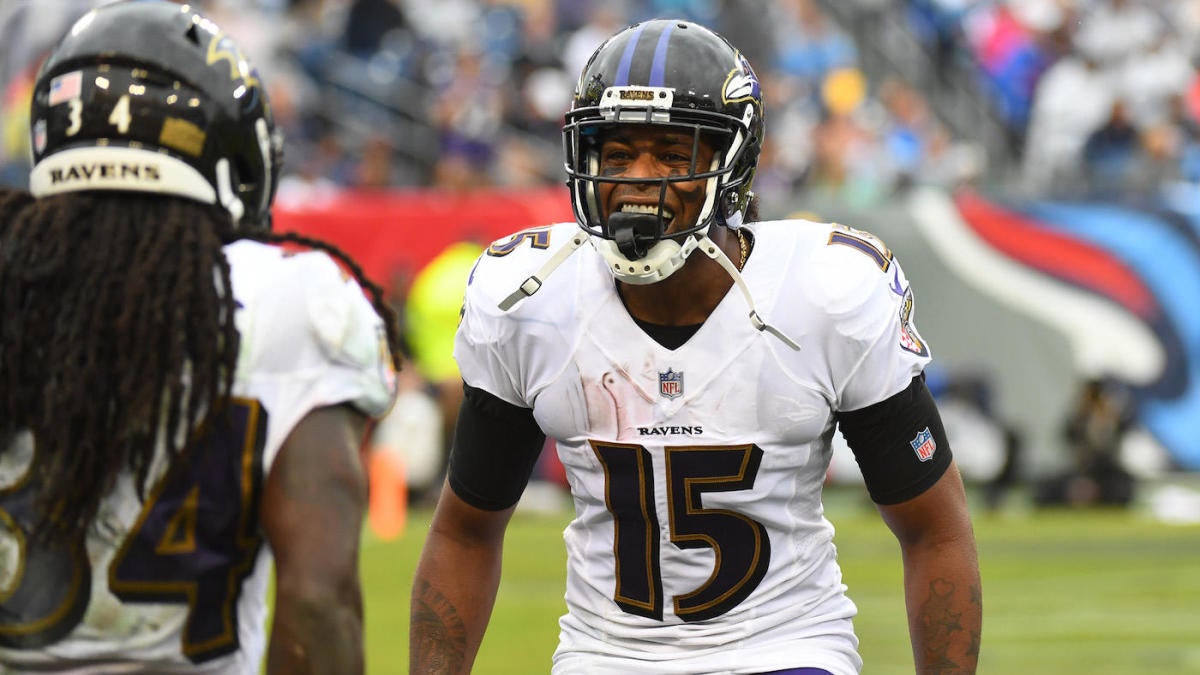 The Arizona Cardinals are adding a veteran to their wide receiving corps just three days before they kick off the 2019 preseason against the Los Angeles Chargers.

According to Pro Football Talk, the Cardinals are signing 31-year-old free-agent wide receiver Michael Crabtree. Crabtree spent the 2018 season with the Baltimore Ravens, and caught just 54 passes for 607 yards and three touchdowns. Despite the fact that the Ravens had signed Crabtree to a three-year, $21 million deal last offseason, the team decided to part ways with him in February.

Crabtree was drafted by the San Francisco 49ers with the No. 10 overall pick in the 2009 NFL Draft. He spent his first six NFL seasons by the Bay, and had his best year in 2012, when he caught 85 passes for 1,105 yards and nine touchdowns. Crabtree then signed with the Oakland Raiders in 2015, and played three seasons for the Silver and Black. He put up another 1,000-yard season in 2016.

Over 10 seasons, Crabtree has played in 141 games and recorded 633 receptions for 7,477 yards and 54 touchdowns. He brings some experience to a relatively young Cardinals receiving corps — excluding 35-year-old Larry Fitzgerald, of course.

Christian Kirk and Kevin White are the other two wideouts who are slated to start for the Cardinals. The former is a promising second-year wideout who had his rookie season cut short by a broken foot, and the latter has played in just 14 regular-season games.

The Cardinals drafted several wideouts this year who they hope can make an immediate impact in Kliff Kingsbury’s offense. Arizona spent its second-round pick on Andy Isabella out of Massachusetts, a fourth-round pick on Hakeem Butler out of Iowa State and a sixth-round pick on KeeSean Johnson out of Fresno State.

Crabtree should have the chance to carve out a role for himself in what should be a pass-happy offense, and at the very least can serve as a reliable target for No. 1 overall pick Kyler Murray.