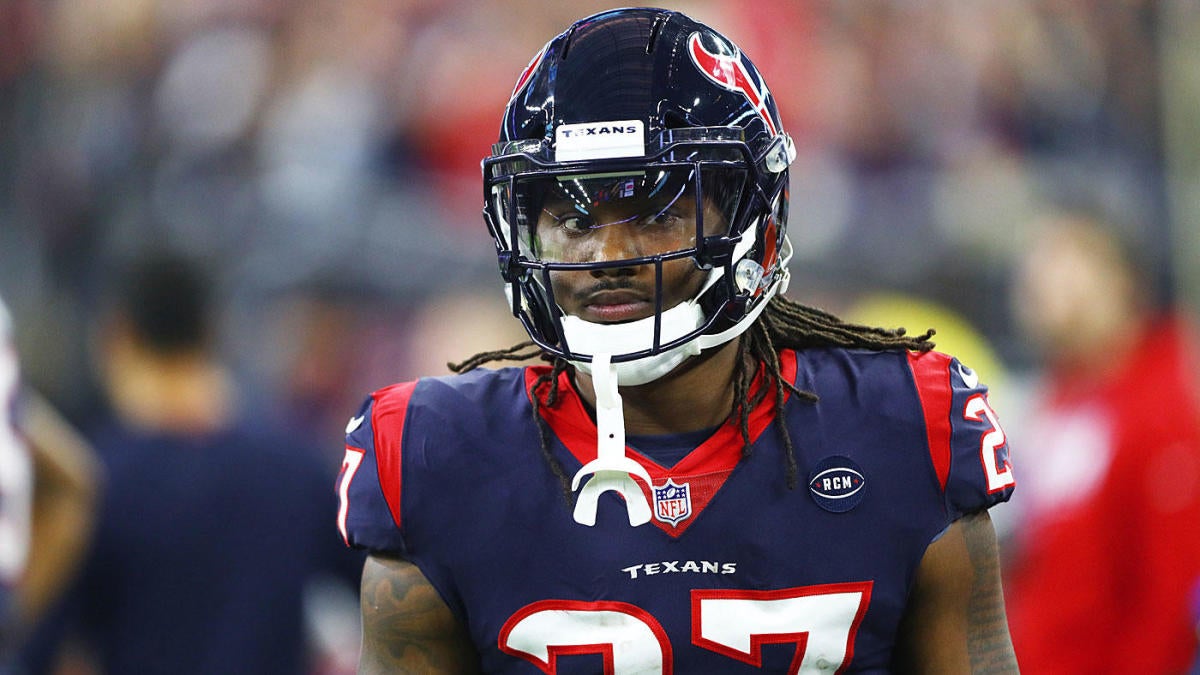 A day after the Houston Texans cut ties with former third-round draft pick D’Onta Foreman, head coach Bill O’Brien has assured the media that releasing the 23-year-old running back was in the “best interest of the team.”

Addressing the Texans’ surprising decision to waive Foreman on Sunday, O’Brien declined to get specific on Monday, instead painting a forward-looking picture of Houston’s young backfield behind Lamar Miller.

“I think anytime you try to make a decision in the best interest of the team,” he said, per the Houston Chronicle. “We have some guys who are playing pretty good at that position. We wish D’Onta the best. He’s a good guy. He’s got talent. We wish him the best.”

The 89th overall pick of the 2017 NFL Draft, Foreman was a relatively big name in Houston’s offense, even though he’s appeared in just 11 career games thus far. Once viewed as a lock to back up Miller after gaining more than 400 yards from scrimmage as a rookie, the big-bodied former Doak Walker Award winner opened the 2018 season on the physically unable to perform list as he recovered from an Achilles injury and finished the year with just one game appearance. O’Brien explicitly talked up competition for Foreman’s job this offseason, particularly at the start of training camp, with Taiwan Jones and Josh Ferguson among potential replacements.