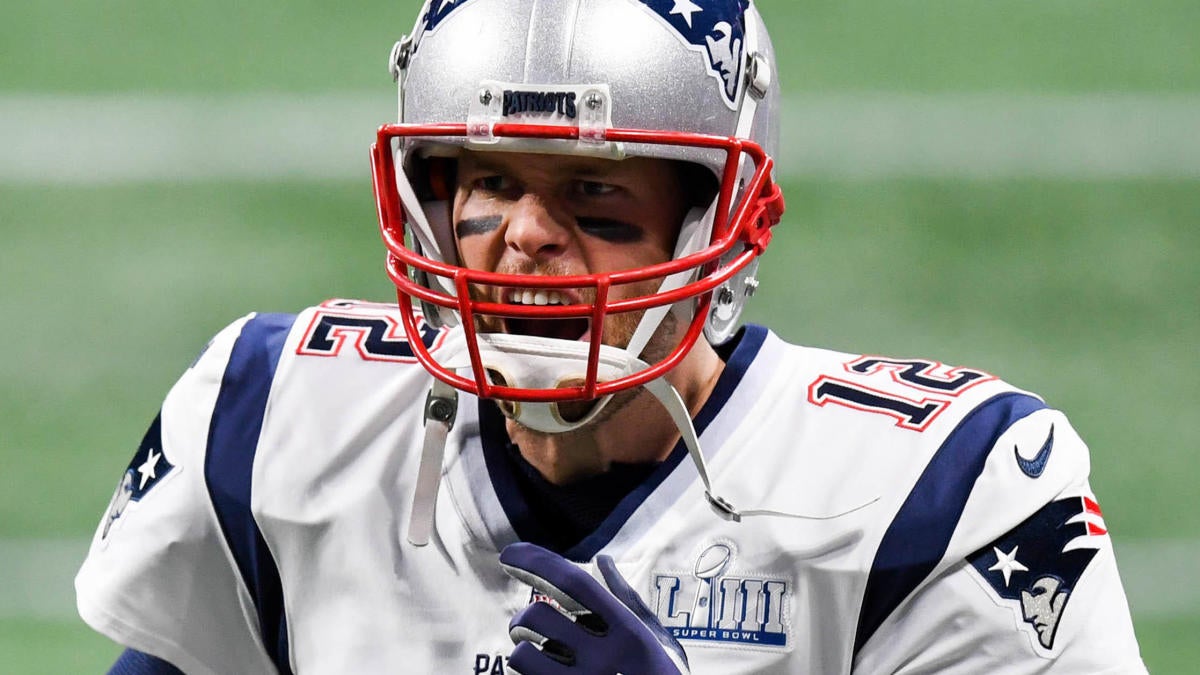 Tom Brady and the Patriots have agreed to a two-year extension that will pay the six-time Super Bowl champion $23 million this season, according to Adam Schefter of ESPN.

The two-year deal will have Brady in Foxborough through the 2021 season. CBS Sports NFL Insider Jason La Canfora confirmed the extension and added that it allows either Brady or the Patriots to back out before the two years are up.

This extension and pay raise now makes Brady the sixth-highest-paid quarterback in the NFL, and Schefter adds that the deal will be adjusted each year he continues to play. Field Yates of ESPN and Ian Rapoport of NFL Media were the first to report that Brady and New England were close to a new deal.

The 42-year-old was entering the final year of contract with the Patriots, a storyline that was gaining more headlines with each passing day the quarterback was without a revamped deal. Had this reported extension not come, it would have been the first time in Brady’s career that he’d enter a given season with free agency on the other side.

As it does with all contract negotiations, New England remained mostly mum on the subject. Brady himself had publicly remained positive throughout the offseason in regards to his contract. He joked with reporters last Wednesday asking “should we take a poll?” when asked if he feels he deserved a contract extension.

“That’s up for talk show debate,” he said with a smile. “What do you guys think? Should we take a poll? Talk to Mr. Kraft, come on. No, like I said, we’ve got a great relationship so we’ll see how it goes.”

Of course, the shorter-term deal was expected given that Brady has remained firm that he plans to play until he is 45. The quarterback just turned 42 over the weekend.

When asked if going year-to-year was a possibility for him, Brady told reporters last week, “We’re all day-to-day if you think about it. None of us are really promised anything. I’m trying to do the best I can do today and just let those things sort themselves out.”

Brady — who completed 65.8% of his passes in 2018 for 4,355 yards, 29 touchdowns and 11 interceptions — and the Patriots are coming off their sixth Super Bowl title together, since the quarterback came to town in 2000. This most recent trip to the big game was the third straight for New England and their fourth in five years.

“I’ve had such a great experience over a lot of years,” Brady said. “I appreciate this team and the opportunity it gave me in 2000. I play for a great coach in Coach [Bill] Belichick, and Josh [McDaniels] and I have a great working relationship. I love Mr. [Robert] Kraft and his family. We’ve had just incredible success. Hopefully we can keep it going.”