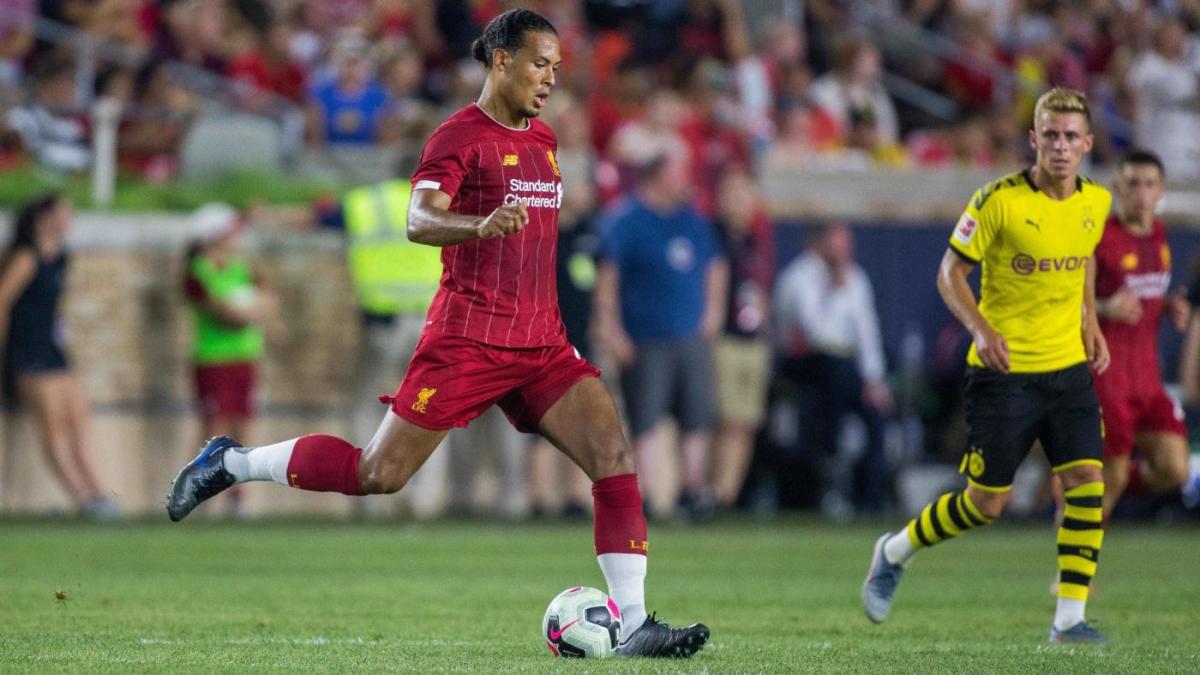 Just days ahead of the 2019-20 Premier League season beginning, the league’s top two teams will battle on Sunday. The FA Community Shield will be played on Sunday at Wembley Stadium in London as Liverpool takes on Manchester City. The Reds won the Champions League last season, while City took home the Premier League title once again, with both looking like top contenders in both competitions once again this season.

Liverpool: The Reds haven’t made any major moves to their roster, and do they really even need to? Winning the Champions League shows that there was no better team in Europe last season. If if ain’t broke, don’t fix it. This team is so different than the one of two years ago thanks to Virgil van Dijk and Alisson, two players who are at the very top in the world at their position. This will be a nice measuring stick before the league season starts.

Man. City: It’s all about the Champions League this season, and the addition of Rodri is a big one in the middle of the field. The Atletico Madrid star’s release clause was paid by City and he becomes the next great Spanish player to join the club. A patient, technical midfielder, he’s a guy Pep Guardiola can plug in there as the team’s No. 5 for years to come.

City’s midfield is able control the pace of the match, and the attack scores late on a Liverpool error to claim the first trophy of the season.