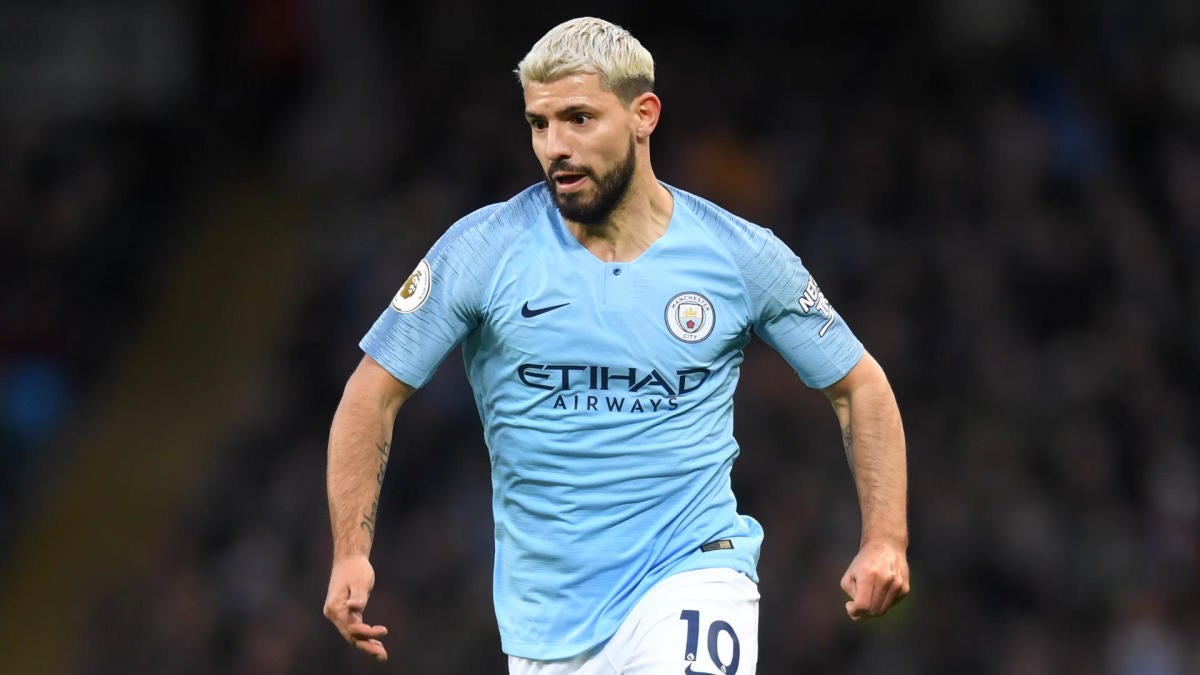 Manchester City and Liverpool face off on Sunday at Wembley Stadium in the 2019 FA Community Shield match. City are in as the winners of the Premier League and the FA Cup, with the Reds getting the other spot after finishing runners-up in the league before winning the Champions League. These are the top two teams in England and arguably two of the top five in Europe, with this game having the potential to be quite thrilling, including loads of attacking talent, a speedy pace to the game and a growing rivalry. Both want to start their season with a trophy and can do so here.

City beat Chelsea to win the Community Shield last season, while Liverpool last won it in 2006 by beating Chelsea.

The match will air exclusively in the United States on ESPN+, and the Premier League season will officially begin next Friday when Liverpool takes on Norwich City.