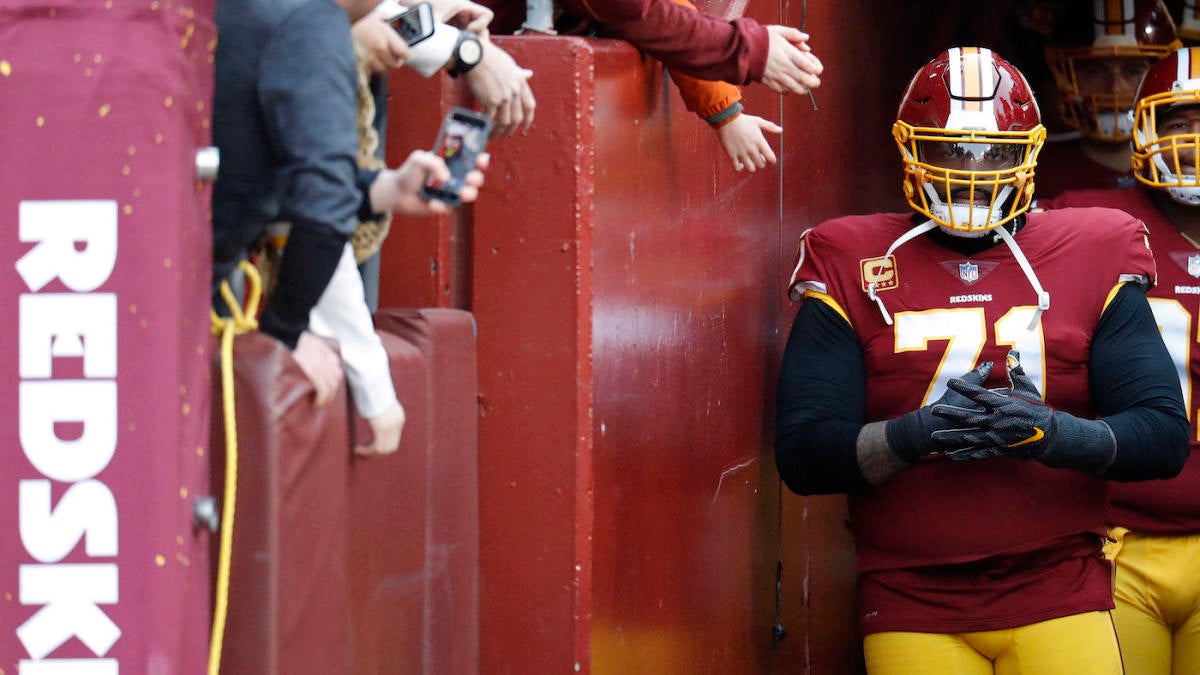 As the preseason kicks into action and as the regular season rapidly approaches (the opener is only a month away), the Redskins still don’t know when/if Pro Bowl left tackle Trent Williams will report to the team. Despite his continued absence and his desire to depart Washington, Redskins coach Jay Gruden doesn’t believe the team will trade him.

On Saturday, Gruden responded to the trade rumors by indicating that the team will not fulfill Williams’ wishes.

“I would seriously doubt that,” Gruden said, per The Washington Post. “So, no.”

That said, Gruden also admitted he has no idea how to get Williams to report to the team.

“I do not have an understanding on what it would take to get him back here,” he said. “If I did, he’d be back here.”

Williams’ holdout began when he skipped mandatory minicamp and it officially turned into a big deal when he decided not to report to training camp. As The Washington Post has reported, Williams is frustrated with the team’s medical staff — one specific and serious frustration: how they dealt with a growth on his head last season — among other issues. Williams asked to be traded. The Redskins refused. He then asked for more money. The Redskins refused again.

As CBS Sports NFL Insider Jason La Canfora has reported, Williams has vowed to never play for the team again.

In the meantime, the Redskins have signed veteran left tackle Donald Penn, his presumable replacement in the short term, and have started fining Williams for every day he remains away from the team. According to The Washington Post, the team can charge him $40,000 for every day he misses under the collective bargaining agreement.

It’s not difficult to grasp why the Redskins would not want to part ways with Williams. During his nine-year run with the Redskins, he’s been one of the best left tackles in football. In that span, he’s made seven Pro Bowls. As he enters his 10th NFL season at the age of 31, he remains one of the sport’s best pass-blocking left tackles.

While Penn is a three-time Pro Bowler, he’s not the blocker he once was during his heyday. If the Redskins are forced to begin the season with Penn at left tackle instead of Williams, they’ll have downgraded up front and hindered whichever quarterback wins the starting competition this summer.

With rookie Dwayne Haskins expected to step under center at some point this season (if not Week 1), Williams’ value to the team has only increased. The Redskins do not want to trot out their shiny new franchise quarterback, who will need time to adjust and adapt to the NFL, without Williams there to protect his blindside. It’s hard enough to play quarterback in the NFL as a rookie. It’s substantially harder to do so without adequate protection.

If Williams is available on the trade market, plenty of teams should be interested. The Redskins could probably get a decent return. But their priority should be finding a way to make amends with Williams and getting him back with the team instead of settling for a messy divorce.

The Redskins begin their preseason slate against the Browns on Thursday. And it’s worth noting that the beginning portion of their regular season schedule is heavy in NFC East opponents — they open against the Eagles and Cowboys, and face the Giants in Week 4 — which places even more pressure on the team to get Williams back into the fold as soon as possible.

Given their history, nobody should expect the Redskins to cleanly fix the situation. As Gruden said, I would seriously doubt that.