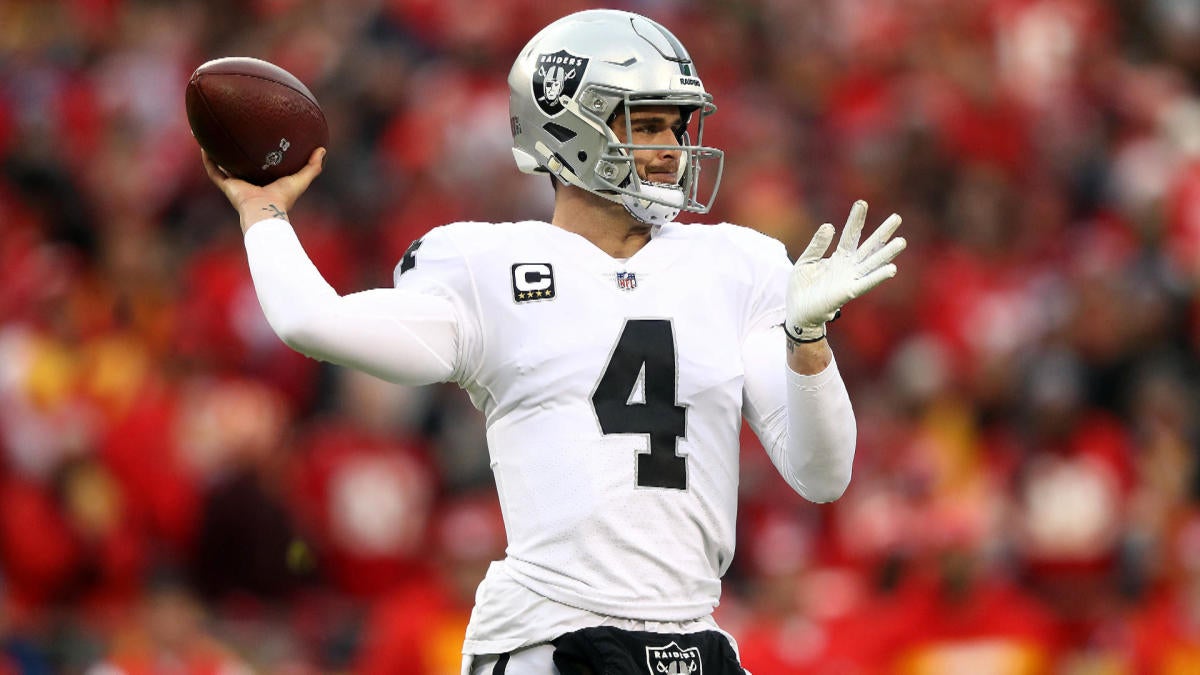 The NFL season is almost here. Indianapolis Colts fans enter the year with caution after franchise quarterback Andrew Luck has been unable to practice in camp due to a calf injury. The Colts made the playoffs last season and had plenty of money to spend in free agency, using it to bring in former Chiefs star defensive end Justin Houston and former Panthers wide receiver Devin Funchess. Luck has been held out of the early portion of camp with a calf injury, but the Colts still boast one of the highest 2019 NFL win totals of any team at 10. Luck had an eye-popping 39 passing touchdowns last season after sitting out all of 2017. Bettors will be monitoring him closely with a double-digit win total on the board, but before you make any 2019 NFL picks on regular-season win totals or any other pro football predictions, be sure to see what the data-driven model at SportsLine has to say.

Now, it’s locked in on Vegas’ projected 2019 NFL win totals. We can tell you the model says the Oakland Raiders go under their projected total of six. Oakland stockpiled draft picks by trading away Khalil Mack and Amari Cooper in 2018, and second-year head coach Jon Gruden surprised many with the selections he made in the 2019 NFL Draft.

The Raiders took defensive end Clelin Ferrell No. 4 overall and then drafted running back Josh Jacobs 24th and safety Johnathan Abram 27th. All three could be thrust into starting roles now, but rookie struggles could significantly challenge the team in an AFC West that includes the Chiefs and Chargers, two of the league’s best teams last season.

Derek Carr hasn’t evolved into the elite quarterback the franchise had hoped for and now he has the benefit and challenge of working with Antonio Brown, one of the league’s most talented receivers but also an outspoken player who was traded from Pittsburgh after his relationship with Ben Roethlisberger soured. Brown is also dealing with a foot injury. That’s why the model predicts a 5.2-10.8 record on average in its 10,000 simulations of the 2019 NFL schedule.