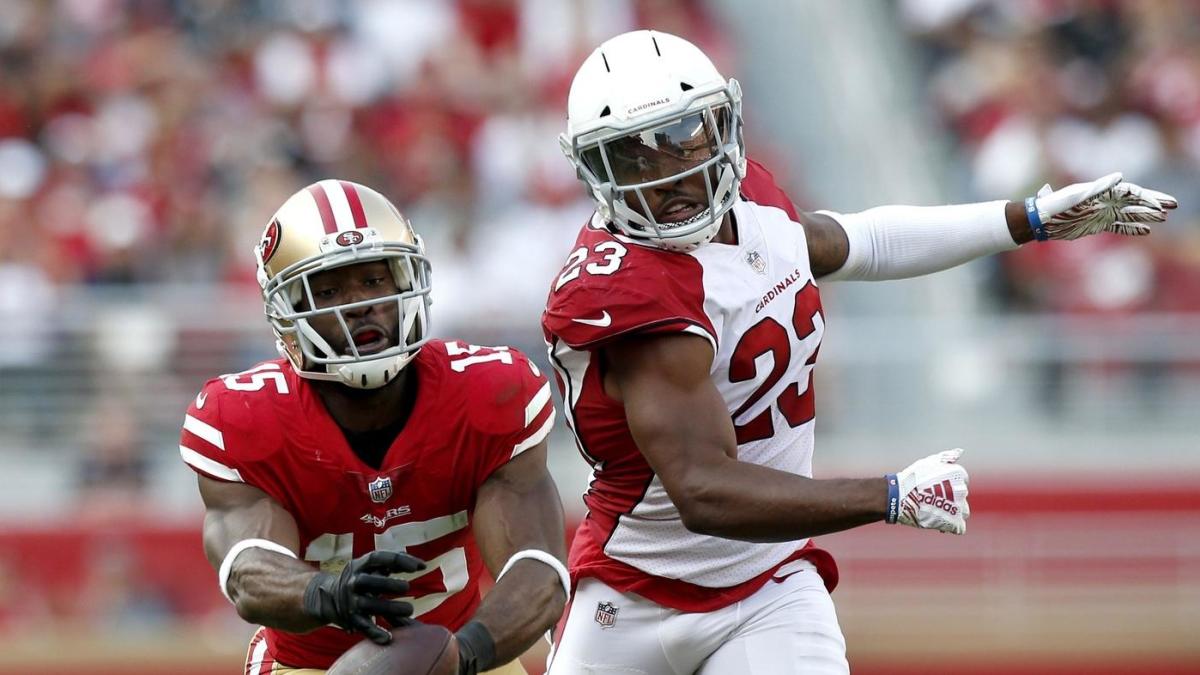 The Minnesota Vikings found added depth at cornerback after a week-long search, signing Bene’ Benwikere to a contract, per Mike Garafolo of NFL Network.

Benwikere has played 57 games in five seasons with six different teams, making 22 starts. He played 15 games with the Arizona Cardinals and Oakland Raiders last season, making eight starts and finishing with 54 tackles, four passes defensed and one interception. Benwikere was released by the Cardinals in November before signing with the Raiders, playing just 32 snaps in Oakland.

Minnesota has been moving forward in training camp without Mike Hughes, who tore his ACL last October and has yet to be cleared to practice. Hughes could miss the start of the season.

The NFL announced Holton Hill will serve a four-game suspension for violating the league’s substance abuse policy. Hill was already suspended four games earlier this offseason for violation of the league’s policy on performance-enhancing substances. The earliest Hill can return is Week 5.

Minnesota has its starting cornerbacks in Xavier Rhodes and Trae Waynes, but lacks depth at the position behind slot cornerback Mackensie Alexander. The addition of Benwikere should provide added depth until Hughes returns, but the Vikings won’t be rushing their 2018 first-round pick back.