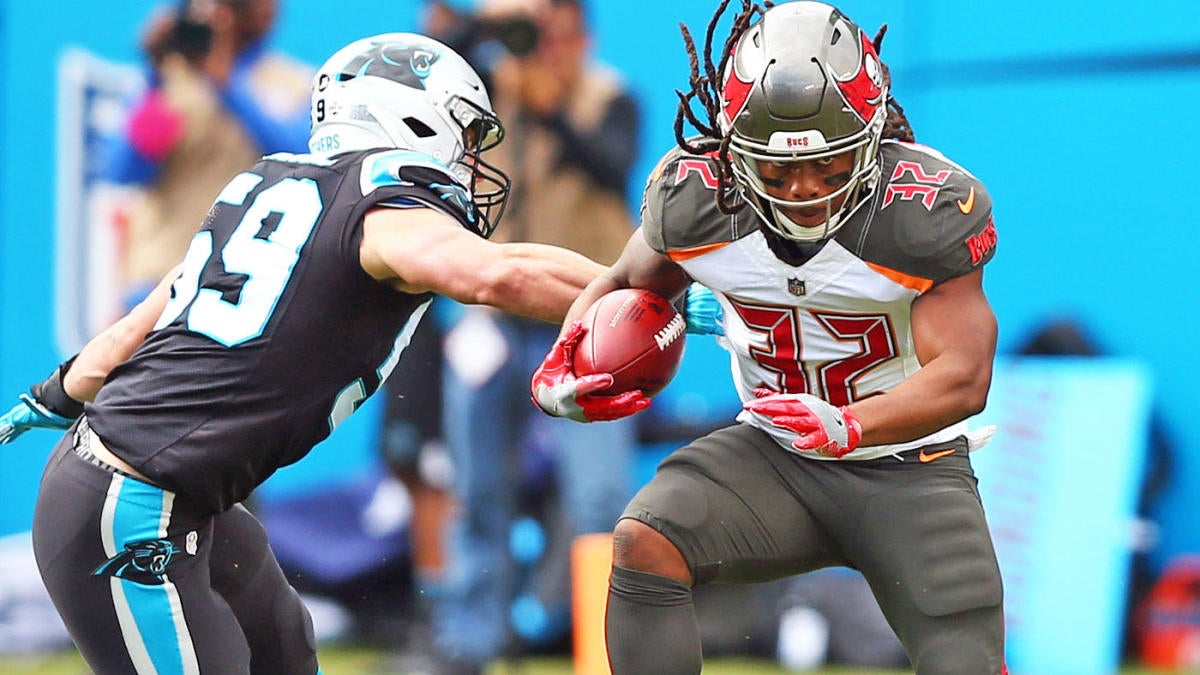 The New Orleans Saints are shaking up the back end of their running back rotation, adding veteran running back Jacquizz Rodgers and waiving running back Robert Kelley, head coach Sean Payton revealed at his press conference Saturday. Rodgers, a fifth-round pick in the 2011 NFL Draft, has played eight seasons with three different teams. He has spent seven of those seasons in the NFC South, playing with the Atlanta Falcons from 2011 to 2014 and the Tampa Bay Buccaneers from 2016 to 2018.

Rodgers will be battling for a running back spot on the Saints’ roster, which has Alvin Kamara as the starter and Latavius Murray as the de facto replacement for Mark Ingram, who signed with the Baltimore Ravens this offseason.

Dwayne Washington is a candidate for the final running back spot in New Orleans. In his first season with the Saints, Washington had 27 carries for 154 yards as the No 3 running back, averaging 5.3 yards per carry. Undrafted free agent Devine Ozigbo also a case for the No. 3 running back job, but will need to outperform Rodgers and Washington in the preseason.

Kelley had 168 carries for 704 yards and six touchdowns in his rookie season with the Washington Redskins in 2016, but just 66 carries for 202 yards and three touchdowns since (3.1 yards per carry). The Saints signed Kelley earlier this week.