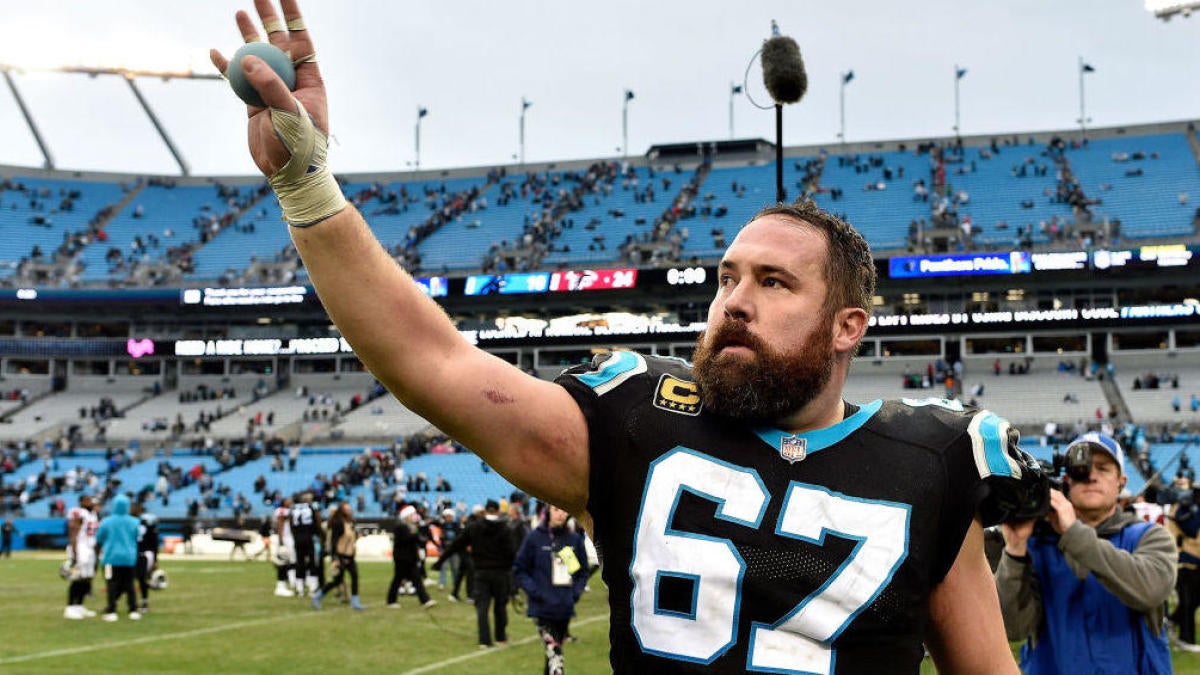 Sam Darnold is arguably the biggest winner with the New York Jets pulling Ryan Kalil out of retirement. Kalil, a two-time first-team All-Pro and five-time Pro Bowl center, returned to the NFL this week after signing a one-year deal with the Jets.

The Jets upgraded at center, but also elevated the play of their franchise quarterback in the process. Kalil was asked on Saturday how he can help Darnold grow.

“Given my experience, I’ve seen a lot of stuff,” Kalil said, per Forbes.com.

The Jets are looking for Darnold to take the next step in his development with a revamped offense in Year 2. Darnold completed 57.7 percent of his passes for 2,865 yards, 17 touchdowns, 15 interceptions and a 77.6 passer rating (13 games) in his rookie season as the Jets went 4-9 in his 13 starts.

Kalil was once considered one of the best centers in the game before injuries stalled his career in his early 30s. Coming off an All-Pro season in 2015, Kalil played just 14 games over the next two seasons. Kalil played all 16 games last season for the Panthers, allowing 29 pressures (two sacks, four hits, 23 hurries) in 651 pass-blocking snaps.

The Jets allowed just 37 sacks last season, tied for 12th-fewest in the NFL. That number should improve in 2019 with the addition of Kalil, who wasn’t prepared to hang up his cleats just yet.