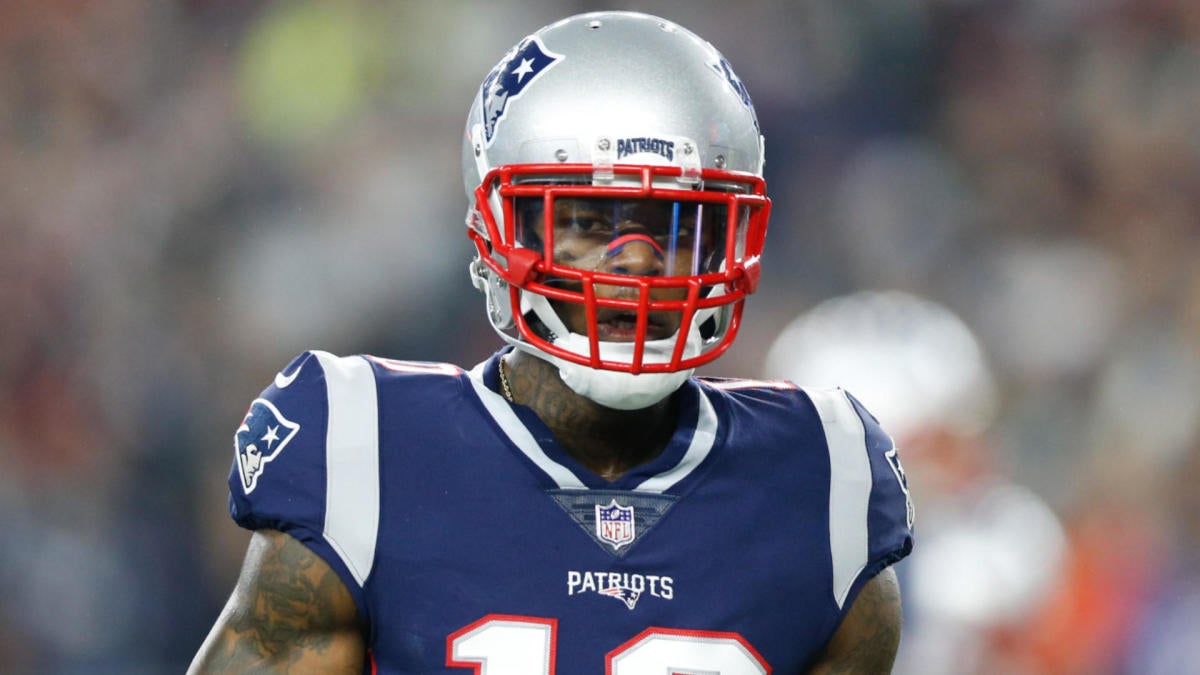 Josh Gordon could be back with the Patriots before the start of the regular season if everything breaks right for the once-star receiver. Now, it’s up to the NFL whether that will happen.

On Saturday, Charean Williams of Pro Football Talk reported that the oft-suspended wide receiver has applied for reinstatement. The NFL placed an indefinite ban on Gordon late in the 2018 regular season for violating the terms of his conditional reinstatement under the league’s drug policy. Gordon last played in the NFL in Week 15 of the 2018 season.

With the hope that Gordon would eventually be reinstated by NFL commissioner Roger Goodell, the Patriots placed a second-round tender on Gordon — securing his services for the 2019 season — in March. Gordon was traded from Cleveland to New England in September of 2018.

Gordon made an immediate impact after arriving in New England. In 11 games with the Patriots in 2018, he led the team with 720 receiving yards. He also had three touchdown receptions while gaining a quick rapport with quarterback Tom Brady, who shared a video of himself throwing passes to Gordon back in June. Gordon, despite not playing in the 2018 postseason, received a championship ring from the Patriots following their victory in Super Bowl LIII.

Brady has only had good things to say about Gordon since the two became teammates last season, offering Gordon his public support after Gordon left the Patriots late in the 2018 season for mental health reasons (before he was ultimately suspended by the NFL).

“I’ve always enjoyed playing with him and obviously, Hope everything works out for him and I’m hoping the best, certainly,” Brady said of Gordon prior to New England’s Super Bowl victory over Los Angeles, via MassLive.com.

The 28-year-old receiver broke into the NFL with the Browns in 2012. He earned All-Pro honors in 2013 after leading the NFL with 1,646 receiving yards while averaging 18.9 yards per catch.

Gordon has struggled to stay on the field, however, as he missed the entire 2015 and ’16 seasons for violating the league’s substance-abuse policy. He has played in just 22 games since his prolific 2013 season.