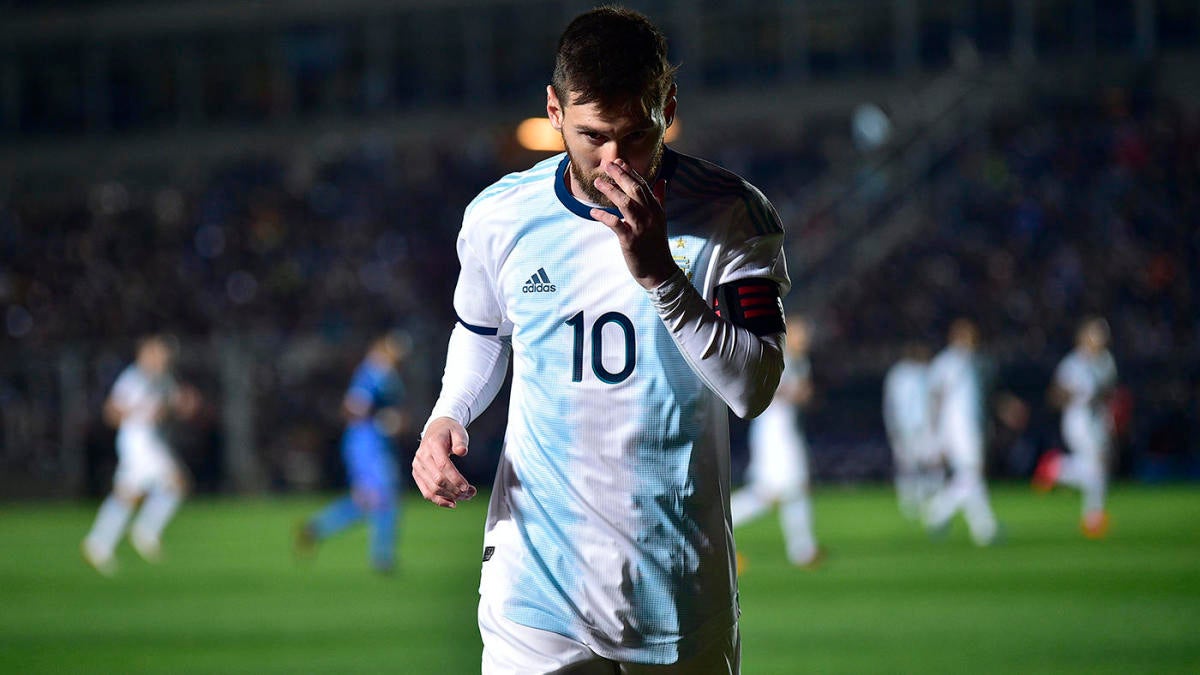 On Friday, CONMEBOL, the South American soccer governing body, announced that Lionel Messi will be suspended for three months from international soccer and will need to pay a $50,000 fine for comments he made during the Copa America.

The soccer star was highly critical of CONMEBOL, accusing the organization of corruption after he received a red card during the third-place match against Chile. He believed that the organization had been favoring Brazil in the tournament and made his feelings on the matter clear.

The Argentina captain was also upset when his team was denied two penalty claims in their 2-0 semifinal loss to Brazil and said Brazil was “managing a lot in CONMEBOL these days.” During the next game, a 2-1 win for Argentina, Messi was still upset after being dismissed. He once again made his feelings towards the organization known saying, “Corruption and the referees are preventing people from enjoying the football, and they’re ruining it a bit.”

While CONMEBOL did not release details of why Messi was being suspended, in a statement on their website they said the punishment was related to articles 7.1 and 7.2 of their disciplinary regulations. The clauses refer to “offensive, insulting behavior or making defamatory protests of any kind” and “breaching the decisions, directives or orders of the judicial bodies.”

The suspension begins August 3 and will last for 90 days. During the suspension Messi will miss friendlies against Chile, Mexico and Germany.