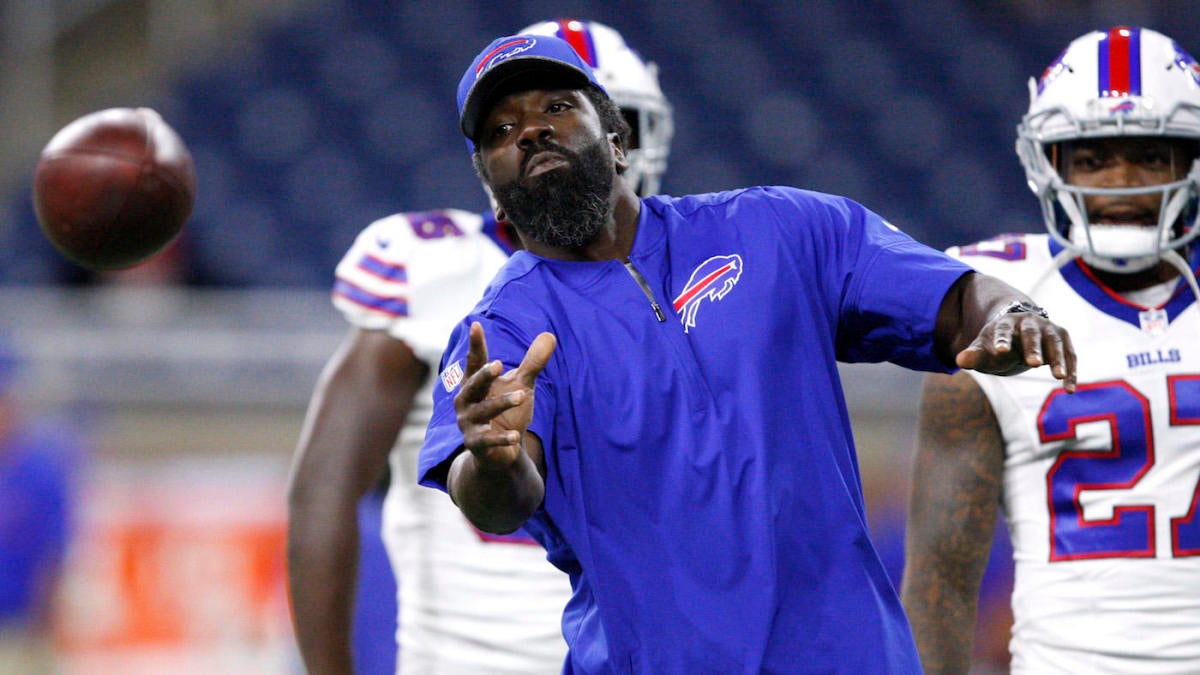 Ed Reed is heading into the Pro Football Hall of Fame this weekend as one of the greatest defensive backs in NFL history. While Reed dominated at his position on the football field, his one year as a NFL coach couldn’t have been more disastrous.

Reed wasn’t to blame, but he didn’t enjoy the experience he had as an assistant defensive backs coach with the Buffalo Bills. Reed worked under Rex Ryan (who he played for in Baltimore) in Ryan’s last season there. Rob Ryan was the defensive coordinator, who Reed also worked under.

Though he didn’t have a problem with the Ryan brothers, Reed took issue with some of the other assistants during his lone season in Buffalo, as he explained to media during a gathering of this year’s inductees.

“I know I have the abilities to be a head coach or D-coordinator. It’s something I wouldn’t mind doing. But it’s tough being a player and going back and doing something like that, because egos get in the way.”

Reed would like another opportunity to return to the sidelines as a coach, but the right one has to arise.

“I would love for it to just be with the Patriots,” Reed said, per MassLive.com.

Reed hasn’t returned to coaching since his lone year in Buffalo, not being retained after Ryan was fired after the 2016 season.