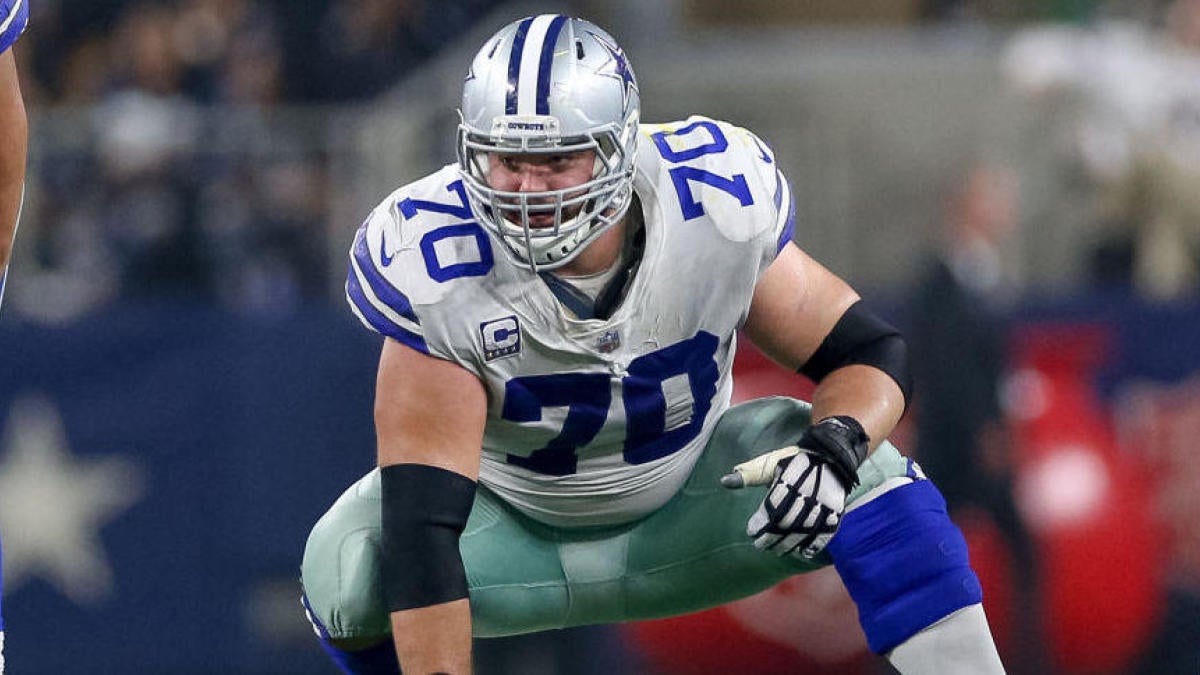 Zack Martin’s underwent an MRI on his back after missing the Cowboys’ Friday walkthrough.

The Cowboys’ brass, after reviewing the MRI, is hopeful that rest and rehab will resolve their star center’s back issue, ESPN’s Todd Archer reported. The Cowboys will practice through the weekend before receiving an off day on Monday.

“The Cowboys believe rest and rehab over the next few days should clear up the back issue that kept Pro Bowl guard Zack Martin off the field on Friday after checking the results of the MRI, according to a source,” Archer wrote on Saturday.

“He’s moving around fine,” Garrett said, “but the (athletic trainers) just want to look into it.”

A college standout at the University of Notre Dame, the 6-foot-4, 315-pound lineman was the 16th overall pick in the 2014 NFL Draft. Martin enjoyed immediate success in Dallas, earning All-Pro honors as a rookie while starting in each of his first 16 regular season games. Martin helped pry open holes that season for former Cowboys running back DeMarco Murray, who rushed for a franchise-record 1,845 yards that season as Dallas advanced to the divisional round of the NFC playoffs for just the second time since 1995.

A five-time Pro Bowler and three-time All-Pro, Martin has been helping clear the way for current Cowboys running back Ezekiel Elliott since the 2016 season. That season, Elliott rushed for 1,631 yards and 15 touchdowns as Dallas tied a franchise record by winning 13 regular season games. Martin and the rest of Dallas’ talented offensive line also helped create passing lanes for then rookie quarterback Dak Prescott, who earned Pro Bowl honors that season after taking over for an injured Tony Romo.

Martin and the Cowboys are coming off a 2018 season that saw them capture the NFC East division title for a second time in three years. Dallas edged the Seattle Seahawks in the wild card round before falling on the road to the eventual NFC champion Los Angeles Rams.

Martin’s injury news comes in the middle of Elliott’s continued training camp holdout saga. Elliott, who has yet to report to Cowboys training camp, is hoping for a new contract as he enters his fourth season in Dallas.