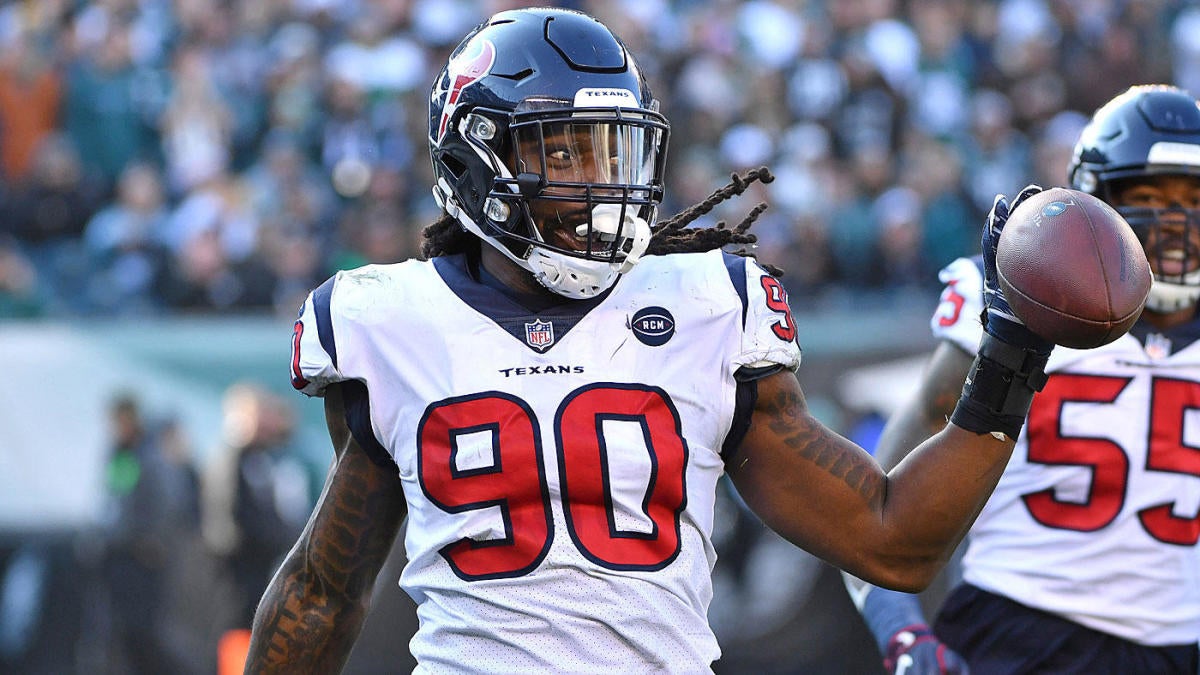 As Jadeveon Clowney continues his holdout from the Houston Texans, head coach Bill O’Brien has been forced to improvise without the former No. 1 draft pick on his defense. The Texans placed the franchise tag on Clowney n March, but he has yet to sign the $15.967 million one year tender in the hopes of a long-term contract.

Clowney doesn’t appear to be returning to the Texans any time soon, despite head coach Bill O’Brien remaining confident he’ll show up at some point.

“I think just from my knowledge of what I know, he’s working hard,” O’Brien said, per Aaron Wilson of the Houston Chronicle. “We want him back. We need him here, but he’ll come when he decides it’s best for him to come.”

The Texans have been pressing forward without Clowney, having DJ Reader and rookie fifth-round pick Charles Omenihu battling for time at defensive end. Clowney hasn’t been the totally dominant force many expected when he was the No. 1 overall pick in the 2014 NFL Draft, but he’s been productive. He finished 2018 with 59 pressures, nine sacks, 47 tackles, 21 quarterback hits, a forced fumble and three fumble recoveries in 15 games. He has 29 sacks in five NFL seasons with 67 quarterback hits, 205 pressures and three Pro Bowl appearances.

Houston doesn’t seem prepared to move on from Clowney just yet, still banking on him returning to camp and providing pressure opposite of JJ Watt.