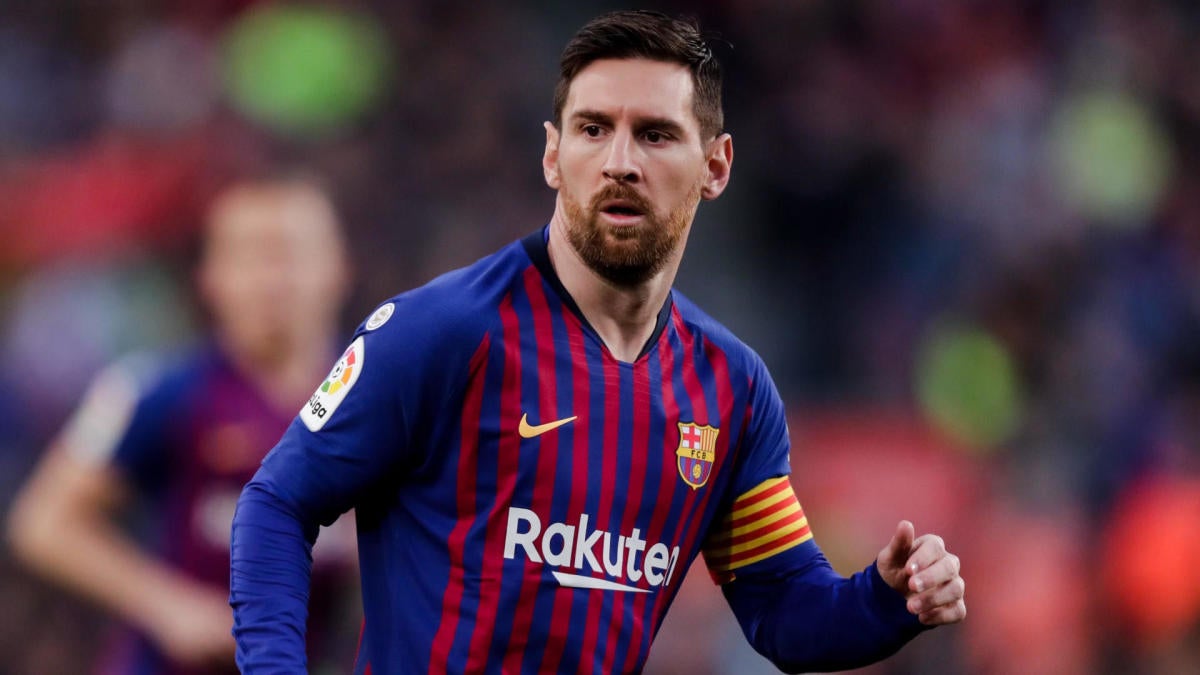 Barcelona will host Arsenal on Sunday in the Joan Gamper Trophy match at the Camp Nou before Lionel Messi and company come to the United States for two preseason matches against Napoli ahead of the league campaign. The game is set for 2 p.m. ET and is a quality test against a Gunners team that is loaded in the final third.

Barcelona: This is a great chance to see a new-look Barca with Frenkie de Jong in the middle of the park and Antoine Griezmann up top. The former Ajax man has all of the potential in the world and should fit in nicely with guys like Sergio Busquets, Ivan Rakitic, Arthur and more. Barca’s attack of Messi, Luis Suarez and Griezmann should be as potent as any in Europe this season after the Frenchman joined from Atletico Madrid.

Arsenal: The Gunners just added Nicolas Pepe to their squad, but this is probably a bit too early for his debut. But he’s an exciting player who creates a deadly trio in attack with Alexandre Lacazette and Pierre-Emerick Aubameyang. All eyes will be on the Gunners defense though, widely considered the team’s biggest weakness.

Lionel Messi scores a signature free kick and the Spanish club scores twice in the second half to win.