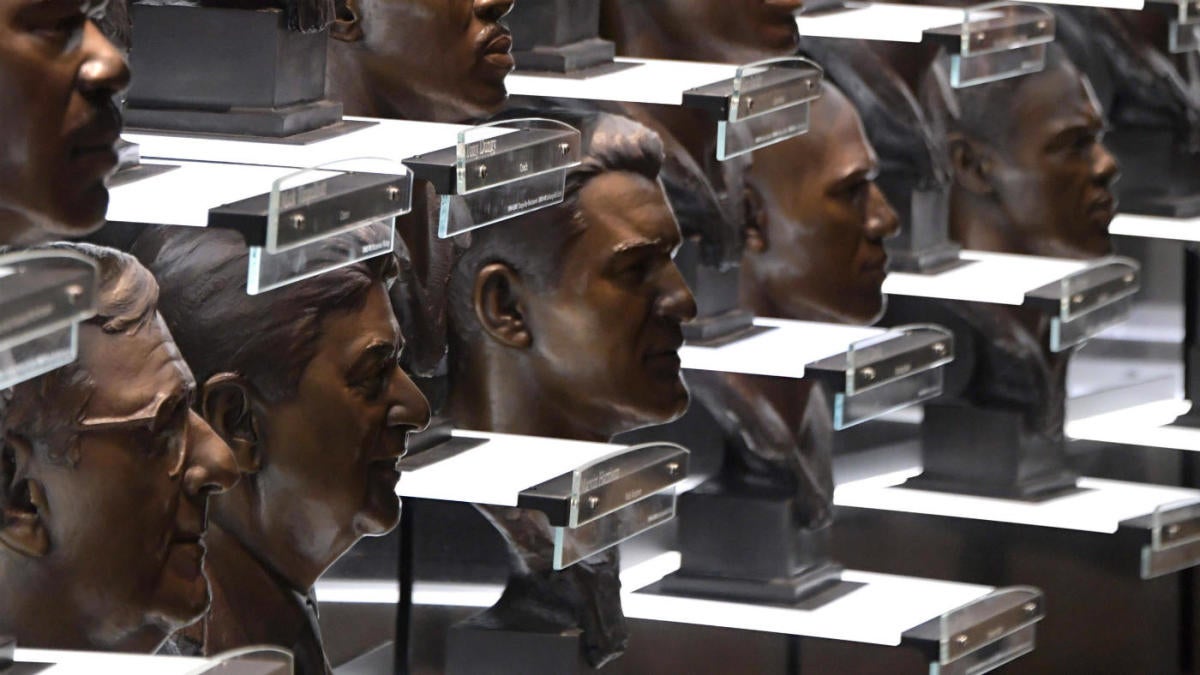 After more than six months of waiting, it’s finally time for the Class of 2019 to be inducted into the Pro Football Hall of Fame.

This year’s class was actually voted into the Hall back in February, but they won’t be officially enshrined until Saturday night. Since you probably won’t be in Canton, Ohio for the enshrinement ceremony, you’re going to want to make sure to to follow along in our live blog below.

If you’re hoping to catch the Hall of Fame ceremony on television while you follow along in our live blog, here are the details on that.

If you can’t remember the names of everyone who’s being enshrined this year, don’t worry, we’ve got you covered. Here’s the full list of inductees (and their presenters), along with the order in which they’ll be enshrined.

Make sure to follow along in our live blog below.