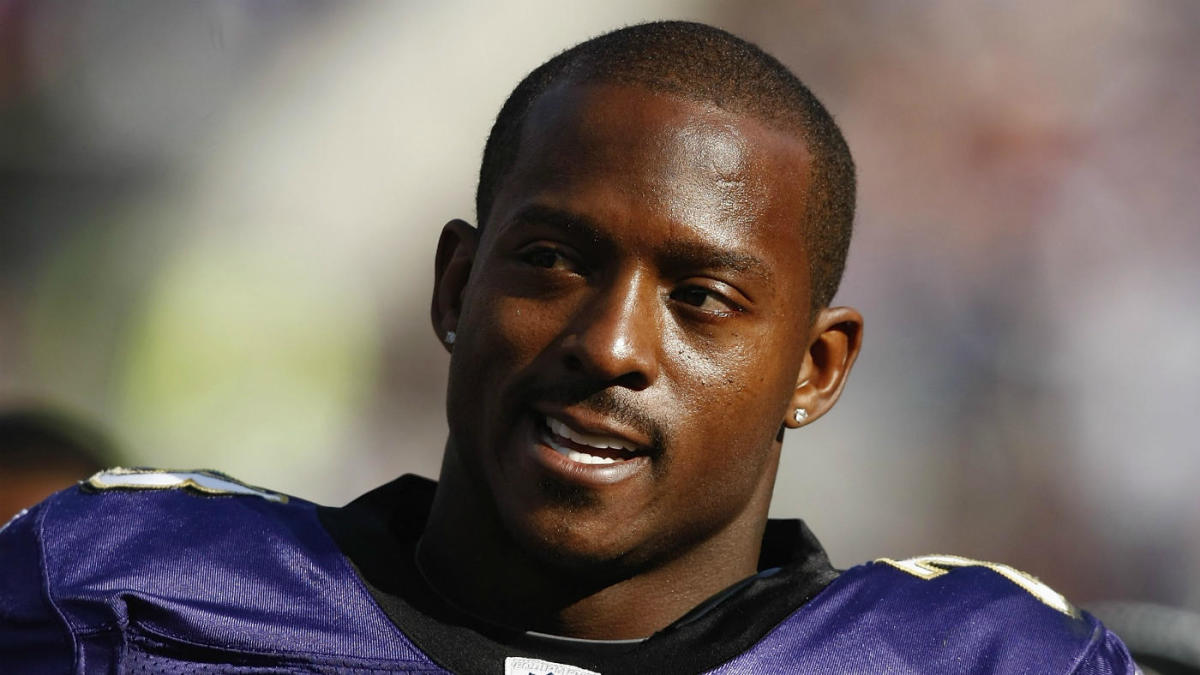 Steven Jackson, the Los Angeles/St. Louis Rams all-time leading rusher, signed a one-day contract on Monday while officially retiring as a Ram. Willis McGahee, a fellow former NFL running back who last played in the NFL in 2013, is about to follow in Jackson’s footsteps. On Friday morning, the Ravens announced that McGahee, who spent four of his 11 NFL seasons (including one in which he didn’t play due to injury) in Baltimore, will sign a one-day contract while officially retiring as a Raven.

McGahee burst onto the national scene during his final season at the University of Miami, rushing for 1,753 yards and 28 touchdowns while helping the Hurricanes, the defending national champion, make a return trip to the BCS National Championship Game in January of 2003. During Miami’s double-overtime loss to Ohio State, McGahee sustained a devastating knee injury that put his draft status in major jeopardy.

Despite the injury, the Buffalo Bills selected McGahee with the 23rd overall pick in that year’s draft. Following a year of rehab, McGahee rewarded the Bills by rushing for 1,128 yards and 13 touchdowns in 2004 while leading Buffalo to a 9-7 record.

After two more fruitful seasons in Buffalo, McGahee signed with the Ravens as a free agent during the 2006 offseason. In his first year in Baltimore, McGahee earned his first Pro Bowl appearance, rushing for over 1,200 yards and scoring seven touchdowns.

In 2008, McGahee, rookie quarterback Joe Flacco, and defensive stars Ray Lewis, Ed Reed, and Terrell Suggs spearheaded one of the NFL’s best turnaround stories that season, as Baltimore won six more games during the regular season than they did during the previous year. The Ravens defeated the Dolphins and Titans in the first two rounds before falling short against rival Pittsburgh in the AFC title game, the first and only time McGahee would come that close to appearing in a Super Bowl.

McGahee spent two more seasons in Baltimore before enjoying a career resurgence with the Broncos in 2011, earning Pro Bowl honors for a second time while sharing the same backfield with then Denver quarterback, Tim Tebow. With McGahee rushing for 1,199 yards (while averaging 4.8 yards per carry), the Broncos captured the AFC West division title before upsetting the Steelers in the AFC wild card round.

Following another season in Denver, McGahee spent his final season in Cleveland, receiving just six starts while rushing for a career-low 377 yards.