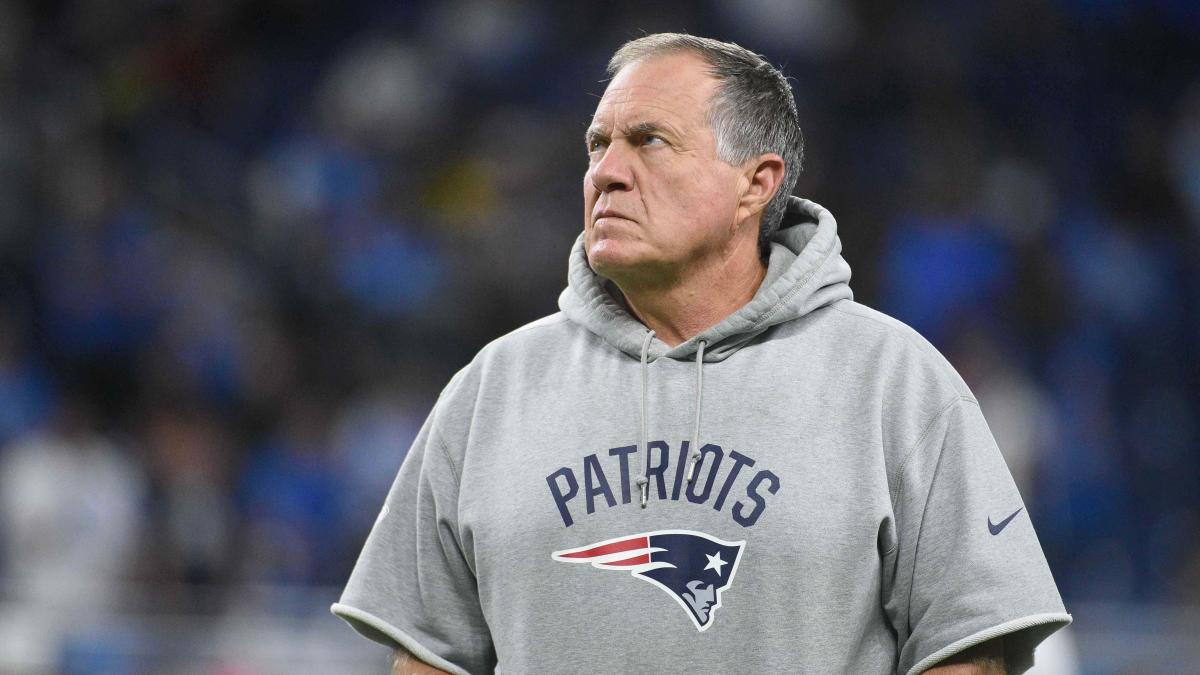 Any fan of the ‘Madden NFL’ video game series will know that in some editions certain players and coaches are replaced by stand-ins or may be absent, but why are some iconic figures in the NFL no-shows in the game?

The short answer is that EA Sports does not have the rights to use certain players names or likeness in their games.

The coach who most conspicuously missing from the game over the years has been New England Patriots head coach Bill Belichick, and that will continue in ‘Madden NFL 20′. The six-time Super Bowl champion in New England is not part of the NFL Coaches Association, which licenses the coaches’ likenesses, so EA Sports cannot use his name or likeness in the game. EA Sports and the NFLCA agreed to a deal ahead of the release of ‘Madden NFL 2002’ and anyone not in the association is subbed out of the video game.

The NFLCA is free for coaches to join, and while there does not seem to be any downside to joining, Belichick has opted out for most of his career. If the 67-year-old joins, he will receive a paycheck from the usage of his image in the video games, but Belichick has never been the type of person to do something for just money. This is just Bill being Bill.

The game does not ignore the head coach position of the Patriots all together, and has replaced Belichick with unrecognizable characters such as Josh Moore, Hal Ophamer, Griffin Murphy, NE Coach, to name a few.

Belichick is not the only person absent in the history of the game, New Orleans Saints head coach Sean Peyton was not in the NFLCA, and in turn the video game, in 2006.

Players not part of the NFL Players Association can also be notably absent from the game. Former Buffalo Bills running back Thurman Thomas was not in the game during his career.

Madden is not the only game that has to find replacements for athletes and coaches. The game Tecmo Super Bowl had came in 1991 out when three of the league’s highest profile quarterbacks were not in the NFLPA, but they found a way to slyly add them. Randall Cunningham was listed as the now-legendary sports video game character QB Eagles, Jim Kelly was listed as QB Bills, and Bernie Kosar was listed as QB Browns.