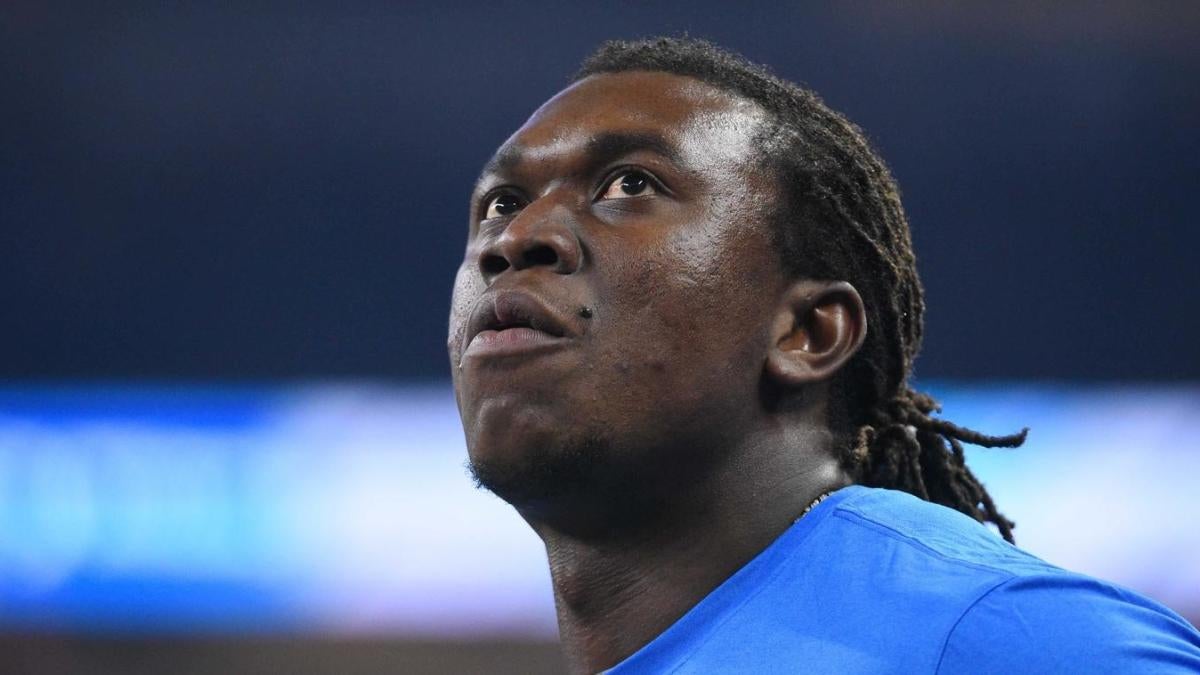 The Seattle Seahawks could use a pass rusher after losing Jarran Reed to suspension, L.J. Collier to injury and Frank Clark to the Kansas City Chiefs this offseason, and according to coach Pete Carroll, they may have found one.

He just happened to be on the roster already.

Three months after Carroll said he only had a “chance” of suiting up for the start of the 2019 season following a shoulder injury that cost him all but seven games in his final season with the Detroit Lions, Ezekiel Ansah is expected to be in the lineup for Seattle’s Week 1 matchup with the Cincinnati Bengals.

Carroll suggested as much in an appearance on KJR Radio on Friday, as the Associated Press first noted.

“We’re counting on it,” Carroll said of Ansah’s availability for the opener. “I’m counting that he’s going to make it. I don’t see any reason that he wouldn’t. He’s doing great, has made progress throughout, did more again yesterday and he’ll continue to do that. I’m not really concerned about the preseason games for him.”

The fifth overall pick of the 2013 draft, Ansah spent the first five seasons of his NFL career in Detroit, where he twice logged double-digit sacks and garnered All-Pro recognition. Under the franchise tag in 2018, “Ziggy” missed six straight games after suffering his shoulder injury in Week 1, then aggravated the ailment in Week 14, finishing the season on injured reserve.

On a Seahawks line that’ll be without Collier indefinitely and Reed for the first six games of 2019, Ansah figures to begin as an every-week starter.