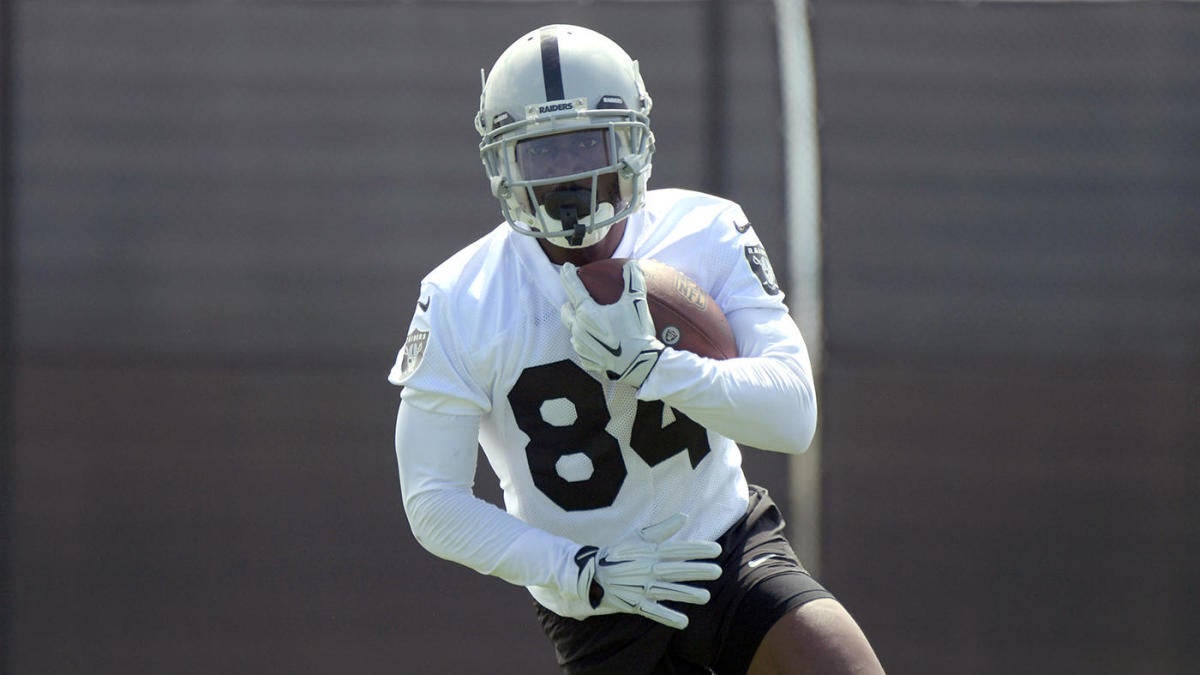 Antonio Brown missed a considerable part of Pittsburgh’s 2018 training camp with a mysterious, undisclosed injury. The same story is now playing out in Oakland.

Brown, arguably the NFL‘s best receiver who was traded from Pittsburgh to Oakland this offseason, missed his second consecutive practice on Friday. The Raiders have not provided a timetable for Brown’s expected return after the receiver has missed several practices since Oakland opened training camp last week.

Not only was Brown a non-participant in practice, he was nowhere to be found, leaving head coach Jon Gruden to utter some disparaging comments after practice.

“I think we’re all disappointed,” Gruden said, per Lindsay Jones of The Athletic. “We want to get the party started.”

Shortly after Brown arrived to training camp on a hot air balloon, the Raiders confirmed that the receiver was part of the team’s non-football injury list and would miss the start of training camp. The Raiders had reportedly known “for a couple of weeks” that Brown not being physically ready for the start of the game was a possibility.

Brown, whose injury remains unknown, did participate in practice earlier this week after passing a physical. Brown hasn’t been able to stay on the field, however, missing Oakland’s two most recent practices heading into the weekend.

The uncertainty surrounding Brown’s current situation is eerily similar to what transpired during his final training camp with the Steelers. Brown, after looking like his usual dominant self during the team’s first several practices, left Saint Vincent College in Latrobe, Pennsylvania and headed back to Pittsburgh during the second week of camp. At the time, Steelers head coach Mike Tomlin said that Brown had been cleared to leave camp in order to get his undisclosed injury further evaluated.

Brown’s absence set the stage for JuJu Smith-Schuster to get more reps while filling in for Brown in practice as Pittsburgh’s No. 1 receiver. JuJu parlayed his extra camp reps into a breakout 2018 season that saw him lead the Steelers with 111 receptions for 1,426 yards. And while Brown ended up stringing together another strong statistical season (he led the NFL with 15 touchdown receptions), it was Smith-Schuster that was named the Steelers MVP, a situation that further reinforced Brown’s desire to leave Pittsburgh.

While Brown has missed a significant among of time at this year’s Raiders camp, new Oakland GM Mike Mayock recently explained what he has brought to the table when he’s been able to take part in practice.

“I can just tell you that at practice, when he catches a quick slant and gets vertical and goes, it’s rare to see grown men in the NFL start looking at each other and start giggling and laughing. And it happens almost every day in practice,” Mayock said, per the Indiana Gazette. “I think what it also does is the young guys get to see what an All-Pro potential Hall of Famer actually practices on a daily basis. If you’re a young guy and you look at that, you’d better understand what it takes.”

Brown, 31, is coming off his sixth consecutive Pro Bowl season. He is also coming off his sixth consecutive season that saw him catch at least 100 passes, an NFL record. But this will be his first season in Oakland with Raiders quarterback Derek Carr, a serious league MVP contender in 2016 who has since suffered through two disappointing seasons for himself and the Raiders. Carr is trying to prove to Gruden that he is still Oakland’s long-term solution at the quarterback position. Brown is trying to prove that he is still an elite receiver without having Ben Roethlisberger as his quarterback.